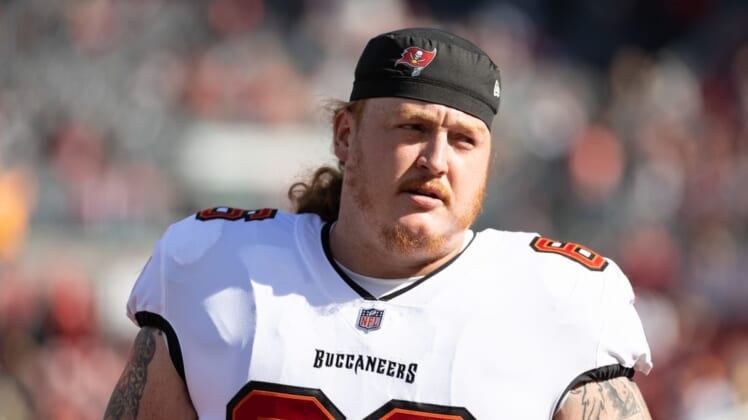 Jensen was carted off the practice field with the knee injury at training camp on Thursday morning.

“We don’t know the severity of it per se, but I do know he’ll miss some significant time, up to a couple of months, whether he’ll be back later in the season, November or December, that depends on what they find. He won’t be available anytime soon,” Bowles told reporters.

Jensen, 31, was selected to his first Pro Bowl last season after starting all 17 games for the Bucs. He has not missed a start since the 2016 season.