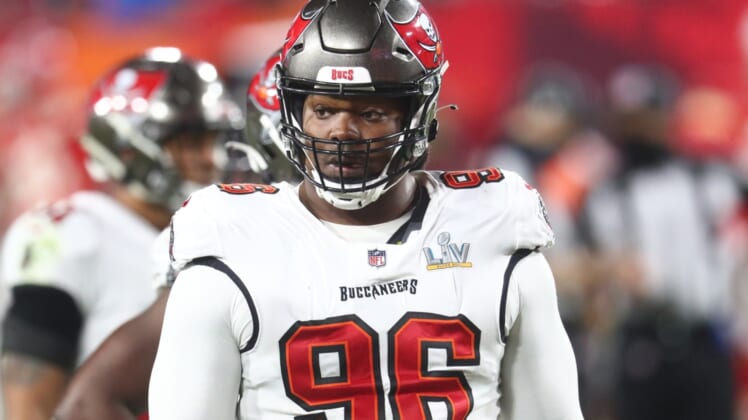 McLendon played in nine games for the Bucs last season after they acquired the 35-year-old from the New York Jets in a midseason trade.

He had 17 tackles for Tampa Bay, including two for losses, in the regular season and added six tackles and three quarterback hits in three postseason games for the Super Bowl LV champs.