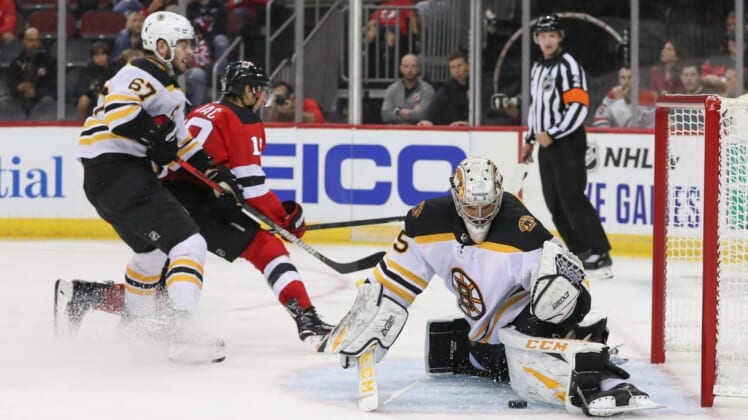 Wolff, 25, has contributed 10 assists in 56 games over the past two seasons with the AHL’s Providence Bruins.