Brooklyn Nets: How to rebuild a team with nothing 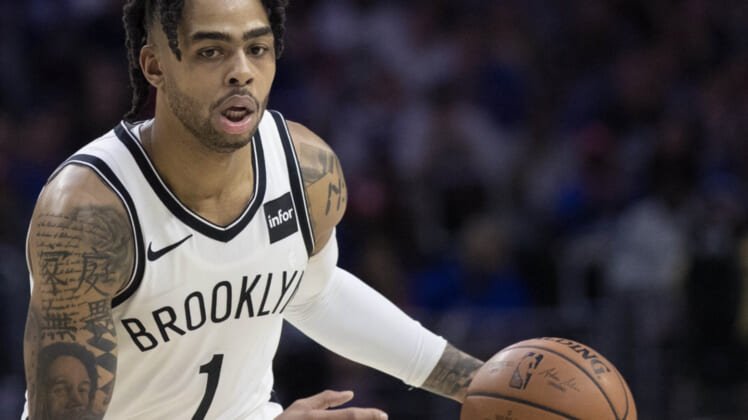 The Brooklyn Nets created one of the more interesting storylines in the 2019 NBA season. A team that was predicted to stay at the bottom of the standings for years, they surpassed expectations and made it back to the playoffs within four years.

The details: Back in 2013 when the Brooklyn Nets made the blockbuster trade for aging veterans Kevin Garnett and Paul Pierce, they were expected to be one of the best teams in the East for years to come. They couldn’t get past the 2nd round and eventually went into another rebuild. The future did not look too great.

The start of the rebuild: During the 2016-2017 season, the Nets were one of the worst teams in the NBA due to a combination of many factors.

The turnaround: When general manager Sean Marks took over, he hired Kenny Atkinson as head coach. Atkinson has done such a good job that he received an extension to stick around in Brooklyn. Then, Marks started to build the team through trades.

Build around a star: When D’Angelo Russell was drafted second overall by the Lakers, he had potential to be an All-Star but did not work out in Los Angeles. Marks decided to gamble and trade for him with the sole purpose of him being the franchise player. Marks would then build around Russell.

The bottom line: Brooklyn’s future is looking good. To make matters better, the Nets have around $49 million in spending money — third-most in the NBA. That is enough for two max slots. After a great 2018-2019 season, Brooklyn has arguably made itself a free agent destination for top free agents.