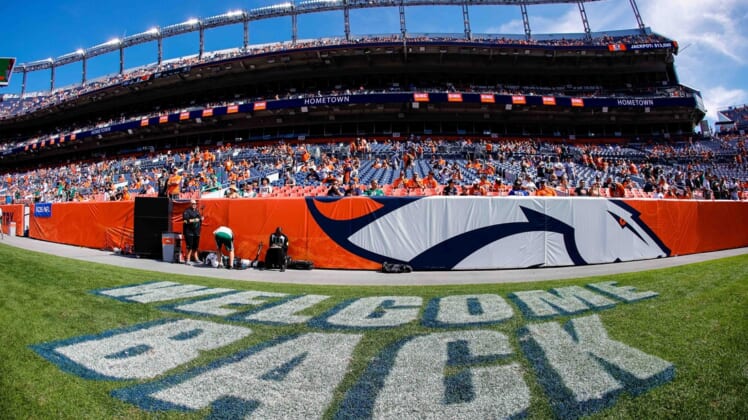 The fire last week at Empower Field at Mile High in Denver was more serious than it first appeared and left a “real challenge” for crews to repair the damage before the start of the season in September.

That’s according to Broncos president/CEO Joe Ellis, who told The Denver Post on Monday that the fire damaged “a couple hundred seats” and 12 luxury suites.

Over the weekend, the Denver Fire Department ruled that last Thursday’s fire was accidental and that an investigation was continuing.

“At first glance, we thought it wasn’t much of a big deal, but after going to see the damage and witnessing it in-person and spending time with fire inspectors and people from our stadium and the reclamation team that came in, it was a significant event,” Ellis told the newspaper.

No injuries were reported.

“The heat from the fire, once it got going, those risers buckled,” he said. “We’ll have to re-fabricate those steel risers in those particular sections and with supply-chain issues around the world and each one is a different dimension because of the way the seating bowl is constructed and contoured, it will take some time to get those replaced and they will have to be replaced.”

Ellis said the stadium will continue to host scheduled events, including motor sports and concerts, as the repairs take place.