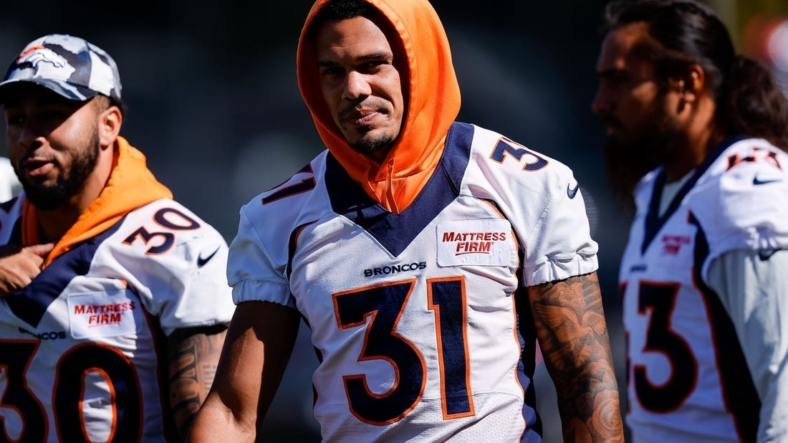 Simmons will have to miss at least four games. He had played in 66 consecutive games.

Broncos head Nathaniel Hackett said Simmons suffered the injury in the second half of Monday night’s loss to the Seattle Seahawks and played through the injury.

Simmons is “going to miss some time,” Hackett said.

Simmons, 28, played every defensive snap against the Seahawks, finishing with nine tackles and a fumble recovery. He returned the fumble — forced by Gregory — 17 yards to set up one of two Broncos red-zone drives that ended in a fumble.