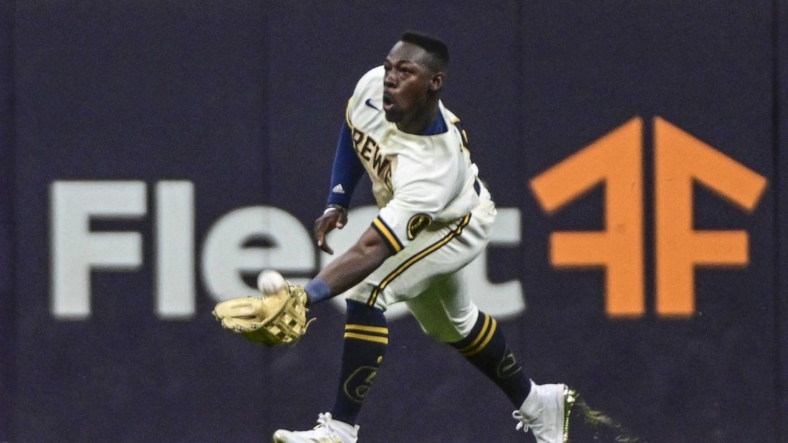 The Milwaukee Brewers placed Jonathan Davis on the injured list with right elbow swelling and called up fellow outfielder Garrett Mitchell to the majors for the first time.

Davis, 30, is batting .224 with four RBIs and seven stolen bases in 37 games during his first season with the Brewers.

Mitchell, 23, was the No. 20 overall draft pick in 2020 out of UCLA. In 68 games over three separate minor league levels this season, Mitchell was batting .287 with five home runs and 34 RBIs.