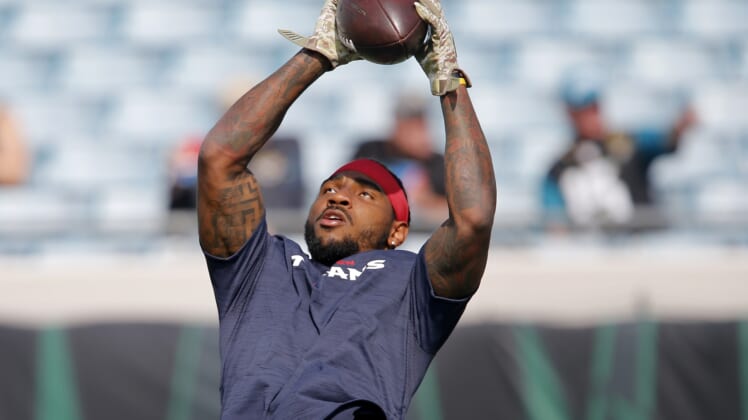 Former Ohio State star Braxton Miller has been released by the Houston Texans, per John McClain of the Houston Chronicle.

Miller, a converted quarterback who made the switch to receiver in his final college season, has struggled to make an impact as a pro.

Since being selected in the third round of the 2016 NFL Draft, he’s appeared in 21 games, earning nine starts. In those 21 games, Miller has managed to catch just 34 passes for 261 yards and two touchdowns.

This summer, Miller was battling with rookie Keke Coutee to earn playing time in the slot. According to Ian Rapoport of NFL Media, the Texans had been shopping Miller, but obviously they did not find any takers.

In four preseason games, he caught 11 passes for 122 yards and one touchdown.