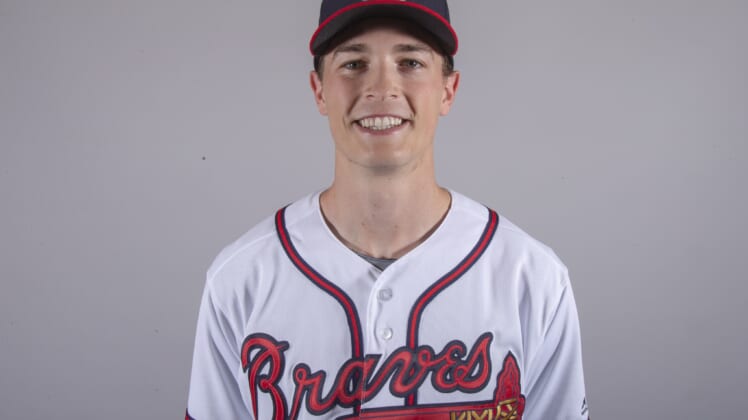 Getting his first real look at young teammate Max Fried, it appears none of these young pitchers compare to this 25-year-old hurler.

“I think he’s one of the best pitching prospects I’ve seen in a long time,” Freeman said Monday, via David O’Brien of The Athletic. “Left arms like that don’t come around very often.”

A top-10 pick of the San Diego Padres back in 2012, Fried was ultimately dealt to Atlanta back in December of 2014.

Despite seeing some action with the big league club the past two seasons, the Harvard-Westlake High School product is being given his first real opportunity to earn a spot in Atlanta’s rotation this spring.

Based on what we’re hearing from Freeman, it stands to reason that this will come to fruition.

“A lot of people ask me about all our pitching prospects, and the first name that comes out of my mouth is Max Fried,” Freeman said. “He has a bulldog mentality, he’s 95-96 (miles-per-hour fastball) with a hammer (excellent curveball), and now he’s got a pretty good change-up and a slider too. A lot of people always ask about our guys, and the first guy I say is Max Fried.”

Fried has pitched to a solid 3.32 ERA in 23 career games (nine starts). However, he boasts a somewhat bloated 1.48 WHIP during that span.

It will certainly be interesting to see how Fried performs this spring and whether that translates into a full season in the majors for a contending Braves team.