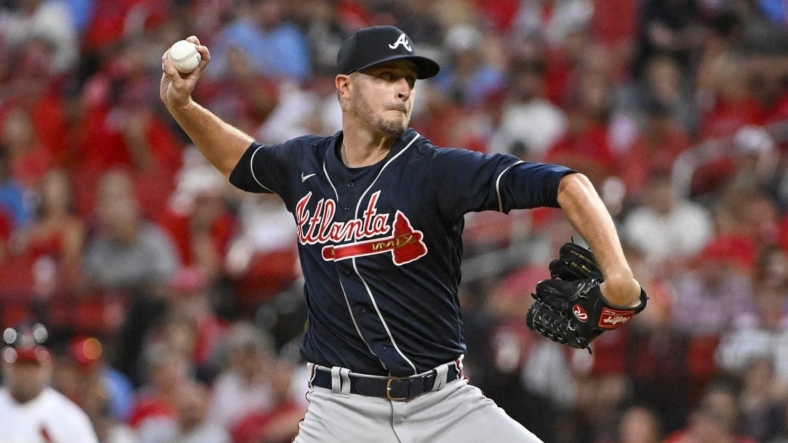 The Braves recalled right-hander Bryce Elder from Triple-A Gwinnett to start against the visiting Miami Marlins.

Odorizzi is a combined 5-5 with a 3.90 ERA across 17 starts with the Braves and Astros.