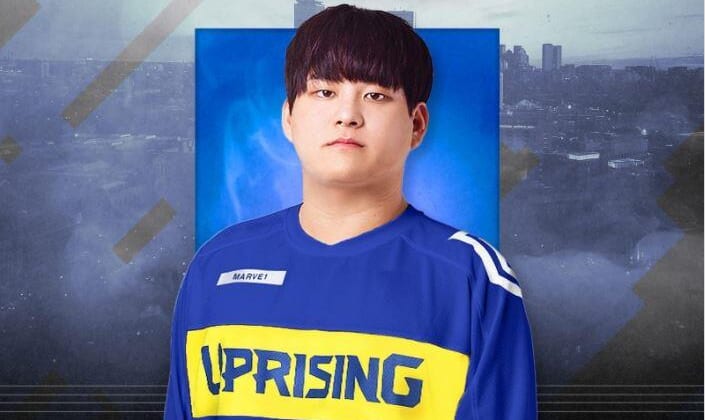 Today we say thank you and goodbye to @ow_Marve1

“Since last year, Minseo has been reflecting and dealing with personal issues,” Uprising president Chris “HuK” Loranger posted on Twitter. “We have worked on trying to alleviate some of those issues but came to the unfortunate mutual conclusion that returning home to South Korea, where he can focus on his personal growth, would be the healthiest option for his well-being.”

Boston Uprising are off to a 2-3 start in the Kickoff Clash qualifiers. Their next match is May 29 against the Dallas Fuel.