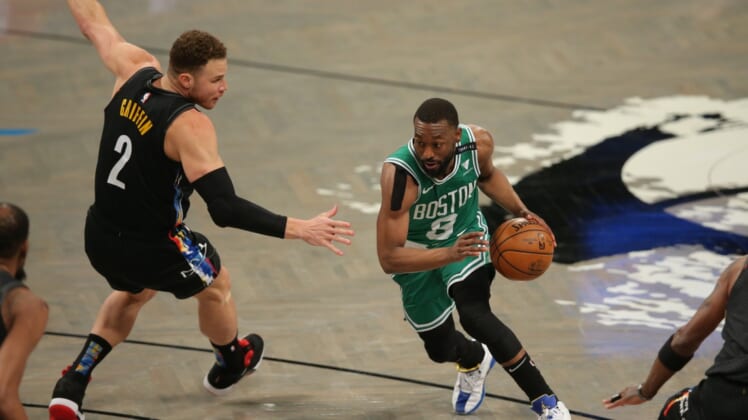 Boston Celtics guard Kemba Walker and big man Robert Williams were ruled out for Sunday night’s Game 4 against the visiting Brooklyn Nets due to injuries.

Walker has been dealing with a bruise in his troublesome left knee, while Williams is battling a sprained left ankle.

Walker aggravated his knee during Game 2 of the first-round series. Williams was injured in Game 3, which Boston won 125-119 to cut the Nets’ lead to 2-1 in the best-of-seven series.

Walker scored just six points on 3-of-14 shooting in Game 3. He missed all seven of his 3-point attempts.

“He’s not a guy that likes to miss, especially with the anticipation of getting back in this series,” Celtics coach Brad Stevens said of Walker.

Williams played just six minutes on Friday before exiting. He stood out in Game 1 when he had 11 points, nine rebounds and nine blocked shots. The rejections were one shy of the NBA postseason record.