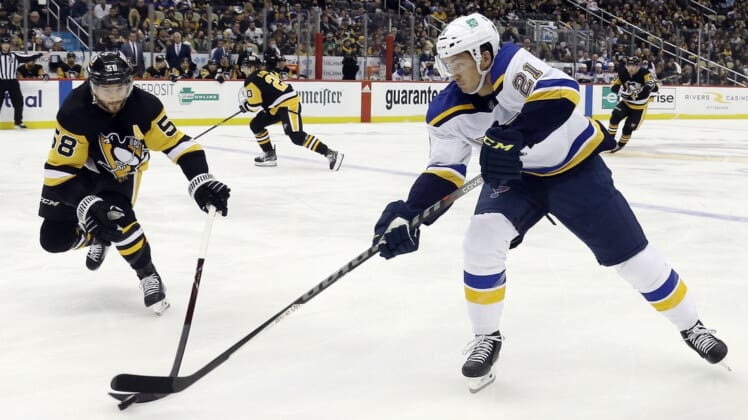 General manager Doug Armstrong said Wednesday that Bozak will be re-evaluated in a month.

Bozak, who turns 36 on Saturday, has 11 points (three goals, eight assists) in 47 games in his fourth season with the Blues.