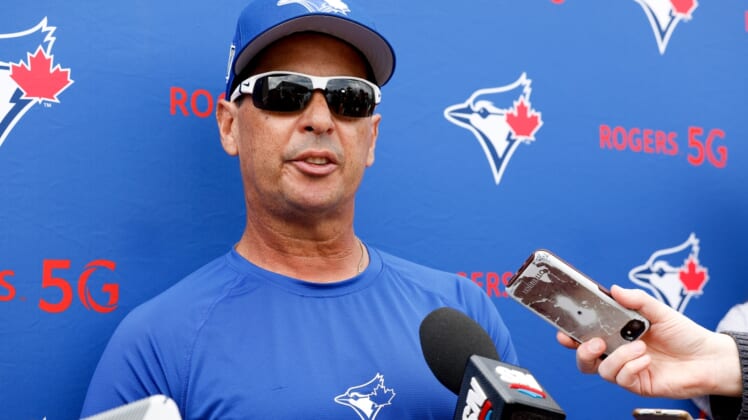 OFFICIAL: We've extended the contract of Manager Charlie Montoyo through the 2023 season! pic.twitter.com/DoILtfsfAW

The Blue Jays made the playoffs during the pandemic-shortened 2020 season and lost to the Tampa Bay Rays in the American League wild-card round. Toronto’s 91 wins last season were the club’s most since 2015 (93-69).

Montoyo originally signed a three-year contract in October 2018 that included a team option for a fourth season. The Blue Jays picked up that option in March 2021.

Toronto opens the 2022 season at home against the Texas Rangers next Friday.