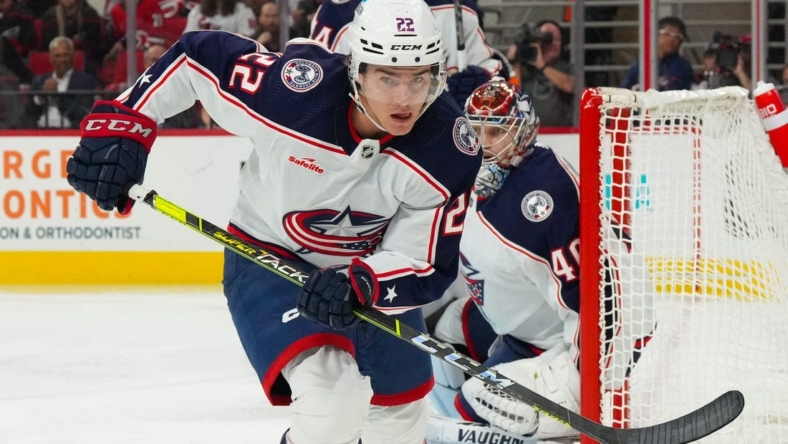 Bean, 24, sustained the injury during Columbus’ 5-4 overtime victory over the Philadelphia Flyers on Tuesday.

He has six points (one goal, five assists) and six penalty minutes in 14 games this season.

Bean has 12 points (one goal, 11 assists) in 125 career games with the Carolina Hurricanes and Blue Jackets. He was selected with the 13th overall pick of the 2016 NHL Draft by the Hurricanes, who traded him to the Blue Jackets in exchange for a 2021 second-round pick on July 24, 2021.