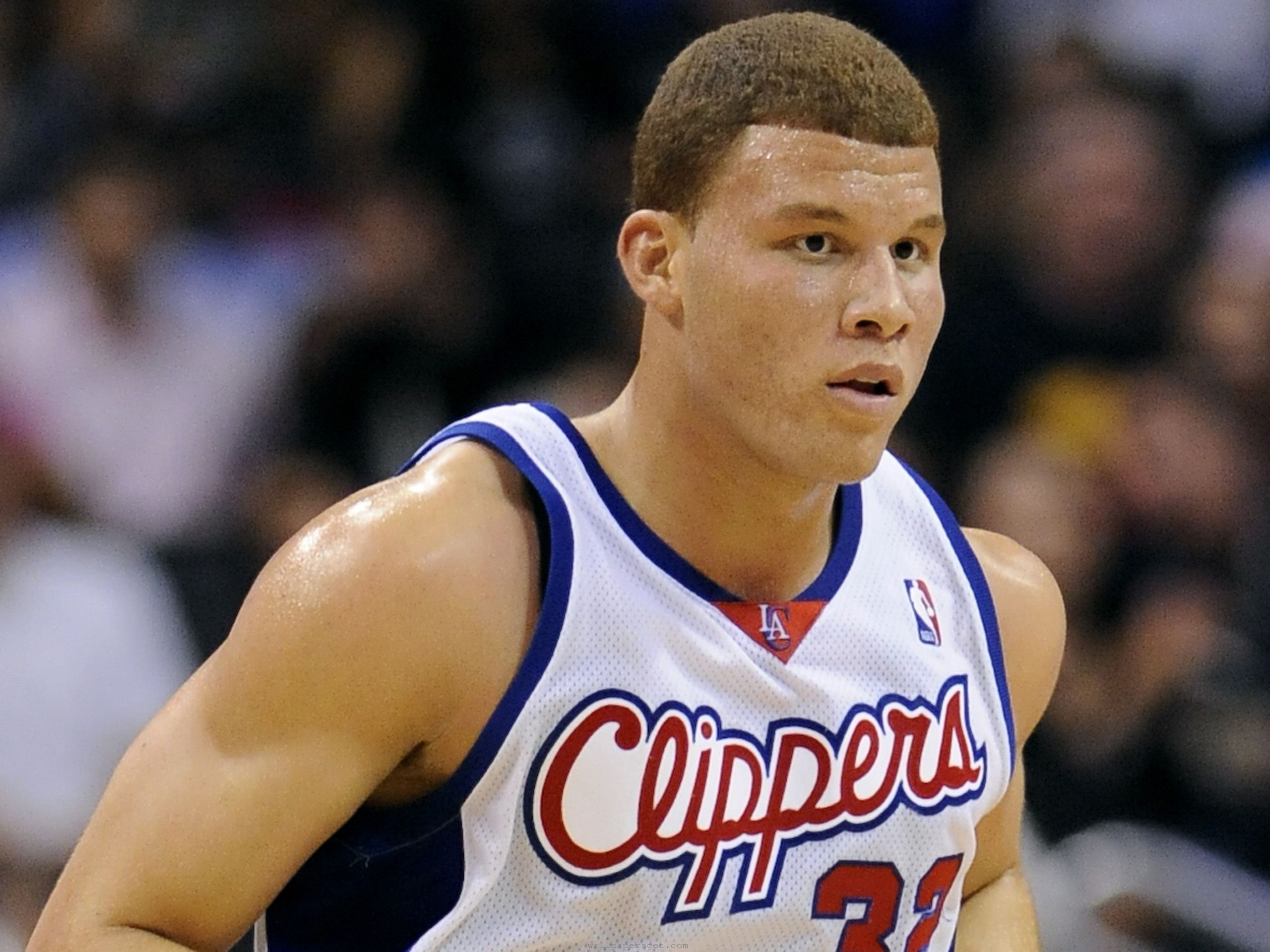 The Los Angeles Clippers will be without All-Star forward Blake Griffin for the foreseeable future the team announced prior to its game against the Oklahoma City Thunder on Sunday.

Griffin, who is suffering from a staph infection in his right elbow, will be evaluated again following the All-Star Game next weekend, but the feeling in Southern California is that he’s going to miss an extended period of time.

From the press release…

The Los Angeles Clippers announced today that All-Star forward Blake Griffin will undergo surgery in Los Angeles on Monday, Feb. 9 to remove a staph infection in his right elbow. Griffin will be re-evaluated after the All-Star break.

The procedure is scheduled to be performed by Dr. Neal ElAttrache and assisted by Clippers team physician Dr. Steven Shimoyama.

The sooner Los Angeles can get Griffin back the better. Doc Rivers’ squad entered Sunday as the sixth seed in the Western Conference with a 33-18 record. The Clippers are also eight games behind the Golden State Warriors in the Pacific Division and have lost three consecutive entering Sunday’s game.

Griffin, 25, is averaging 22.5 points and 7.5 rebounds this season. He was slated to start for the Western Conference in the All-Star Game in New York City next weekend. It remains to be seen who Warriors head coach Steve Kerr will choose to replace Griffin in the lineup.