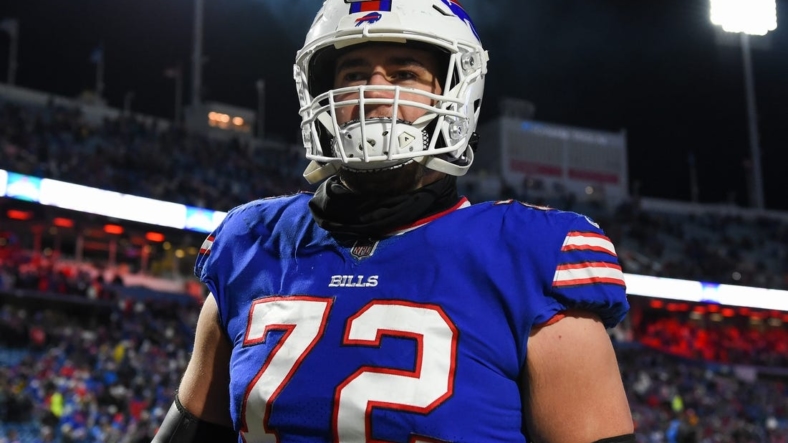 As expected, receiver Van Jefferson (knee) is one of the Rams’ five inactives.

Doyle (foot) and Morris (hamstring) were both listed as questionable on Buffalo’s injury report. Doyle was a full practice participant on Wednesday while Morris was limited.

The other inactives for the Bills are defensive end Shaq Lawson, cornerback Cam Lewis and receiver Khalil Shakir.

Jefferson underwent arthroscopic knee surgery in early August and isn’t ready to play. He was officially ruled out Wednesday.