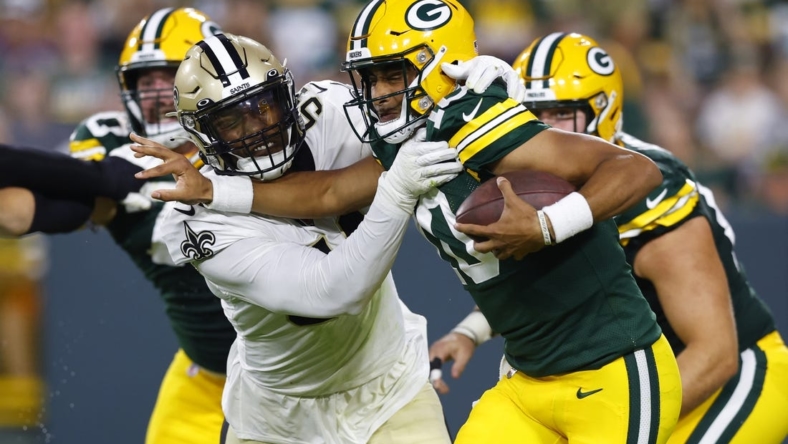 “We know the man,” Bears coach Matt Eberflus said Wednesday about Charlton from their time together in Dallas.

Charlton takes the roster spot of defensive end Kingsley Jonathan, released by the Bears this week.

Adams was placed on IR after suffering a calf injury in Week 5 against Minnesota. He had seven tackles in three games before the injury. He’s in his first season in Chicago after four years in Indianapolis.

The Bears acquired Klein on Nov. 1 in the trade that sent Roquan Smith to Baltimore. Klein appeared in the Bears’ last two games, playing nine snaps on special teams and none on defense.