Grab your tissues folks, it’s about to be one of “those” stories.

According to CBS Sports, Minnesota Twins rookie pitcher J.R. Graham stood out from the rest of the team when he wore stirrup socks, while other members of the team went with traditional garb.

This wasn’t because he was rebelling against the dress code, or even has superstitions. Graham’s mother is legally blind. And in order for her to distinguish him from the others, he wore the dark blue socks. 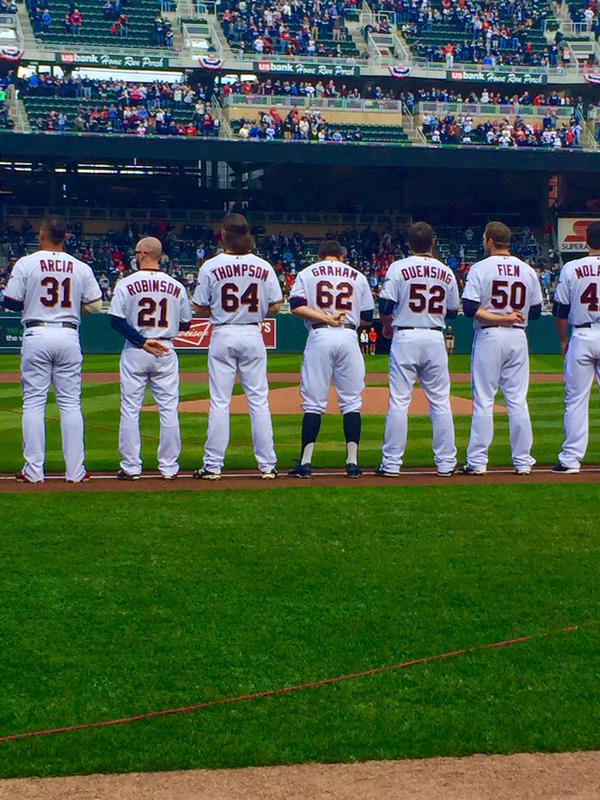 You can see Graham sticking out more than his teammates, which has to make your heart melt. And I am sure, his mother proud.

Graham was selected by the Atlanta Braves in the fourth round of the 2011 amateur draft. He has yet to yield a single run in three games thus far this season for the Twins.

Maybe the socks can continue to act as good luck for both Graham and his mother.