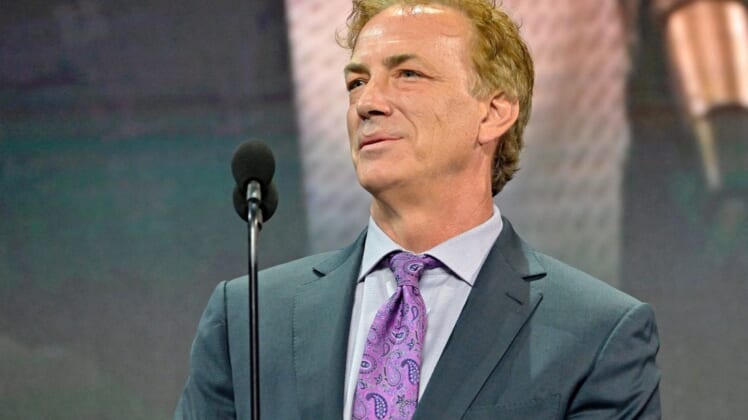 The Colorado Avalanche on Monday promoted Joe Sakic to president of hockey operations and elevated Chris MacFarland to general manager.

Sakic had been executive vice president/GM. MacFarland had been assistant GM.

The moves come in the aftermath of the team’s Stanley Cup championship.

Sakic, 53, joined Colorado’s front office in 2011 and became GM in May 2013 after playing for the organization for 20 years. Sakic was named General Manager of the Year last week.