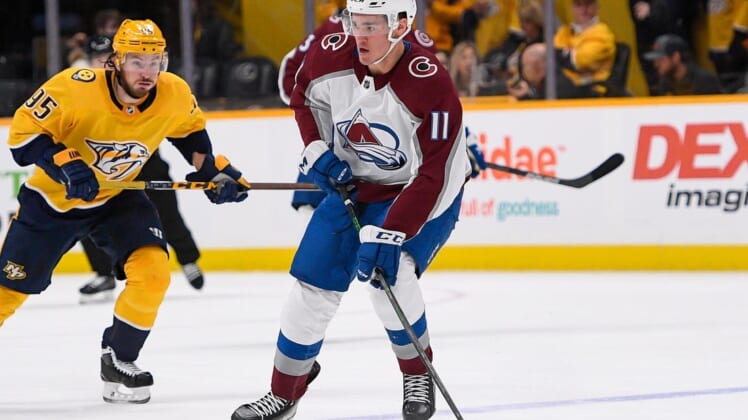 The 24-year-old Russian appeared in 18 games for the Stanley Cup champions during the 2021-22 regular season.

On July 15, 2021, New Jersey traded Maltsev and a 2021 second-round draft pick to Colorado in exchange for defenseman Ryan Graves.