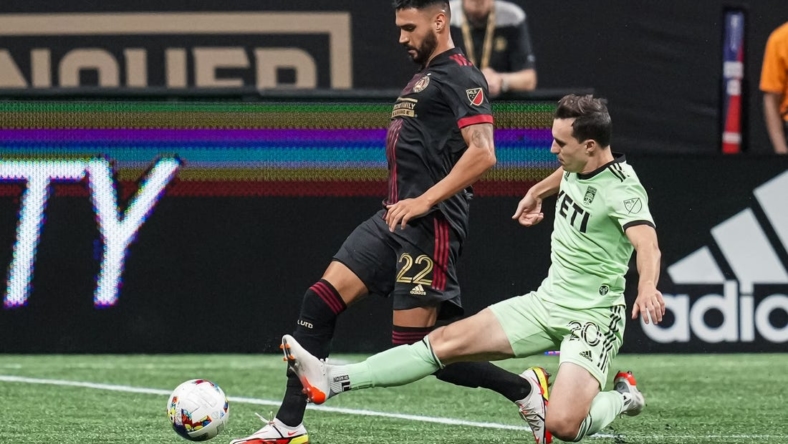 Stroud, 26, recorded one goal and four assists 27 appearances (13 starts) with Austin FC the past two seasons.

“We’d like to thank Jared for his contributions to the Club during its first two seasons, and we wish him all the best in the next stage of his career,” said Claudio Reyna, Austin FC’s sporting director.