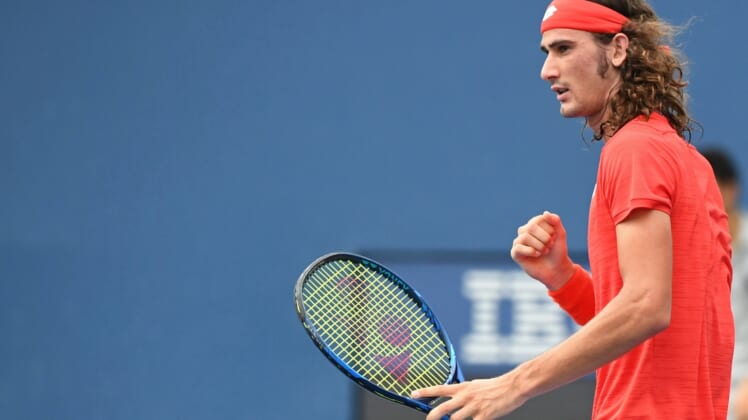 The decisive third set was on serve until Harris broke for a 5-3 lead, and he served out the match in the ensuing game.

Harris, who is ranked 81st in the world, is in search of his first career ATP Tour title. His semifinal foe will be third-seeded Canadian Denis Shapovalov, who beat France’s Jeremy Chardy 7-5, 6-4 on Thursday.

Second-seeded German Alexander Zverev became the first player to reach the semifinals in Acapulco, Mexico, and he didn’t have to contest a point. Eighth-seeded Casper Ruud of Norway withdrew due to a right wrist injury sustained in warmups, giving Zverev a walkover victory.

Top-seeded Stefanos Tsitsipas of Greece needed more than two hours to win his quarterfinal match, a 7-5, 4-6, 6-3 win over seventh-seeded Felix Auger-Aliassime of Canada. Tsitsipas next will oppose either fifth-seeded Grigor Dimitrov of Bulgaria or Italy’s Lorenzo Musetti.