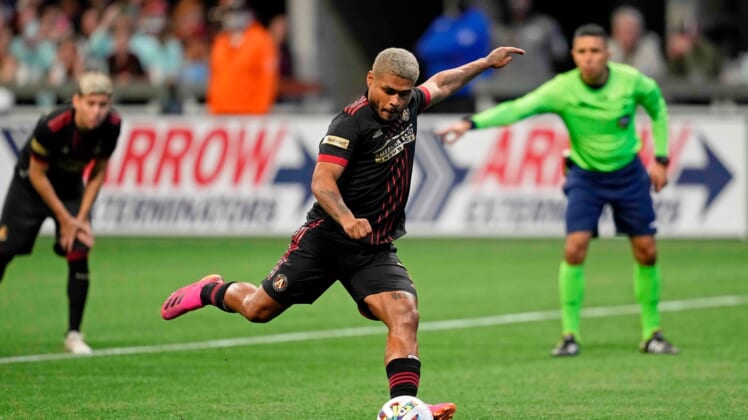 Martinez had ACL surgery on the same knee and missed all but one game in 2020 before returning for the next season.

The 2018 MLS MVP has collected two goals and two assists in five matches this season for Atlanta United.

Martinez, 28, has recorded double-digit goal totals in every MLS season in which he has been healthy. He has 91 goals and 14 assists in 113 career appearances (104 starts) with Atlanta since 2017.