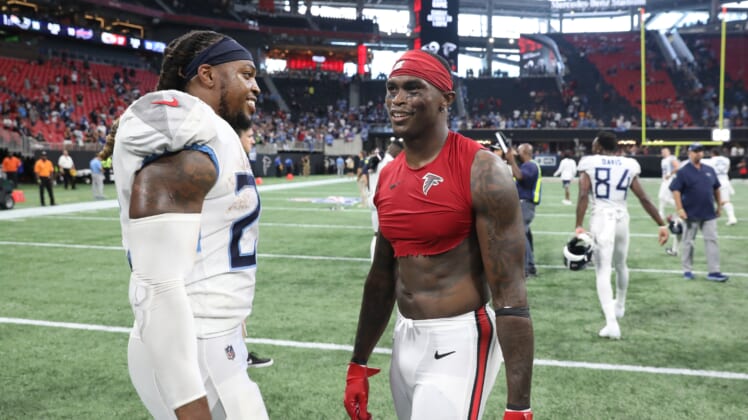 The Atlanta Falcons are closing in on a blockbuster trade that will send All-Pro wide receiver Julio Jones to the Tennessee Titans.

Atlanta started shopping Jones this offseason, seeking to acquire future draft capital and cap space for the upcoming season. Both sides wanted to part ways, with Jones seeking an opportunity to contend and the Falcons in desperate need of cap relief to sign their rookie draft class.

ESPN’s Dianna Russini first reported the Titans and Falcons were working towards an agreement. A deal isn’t expected to be finalized for at least another 24 hours. NFL Network’s Ian Rapoport reported the full terms of the Julio Jones trade.

Following the 2021 NFL Draft, Tennessee emerged as the favorite for Jones. After losing Corey Davis and Jonnu Smith in free agency, the Titans’ offense needed another weapon.

Jones is owed just $38.32 million over the next three seasons, but the Titans will need to make room for him to fit under the salary cap. It’s possible the two sides could agree to a contract extension, reducing his 2021 cap hit. 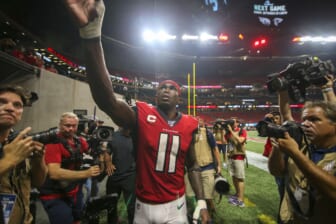