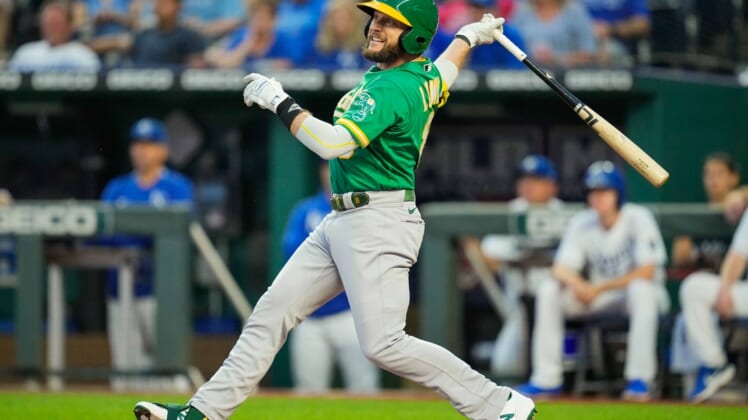 Lowrie, who turns 38 in April, was an All-Star in 2018 for the Athletics when he established career bests of 23 homers and 99 RBIs.

Lowrie is primarily a second baseman and has played shortstop in the past. He could see some time at third base after the recent trade of Matt Chapman to the Toronto Blue Jays.