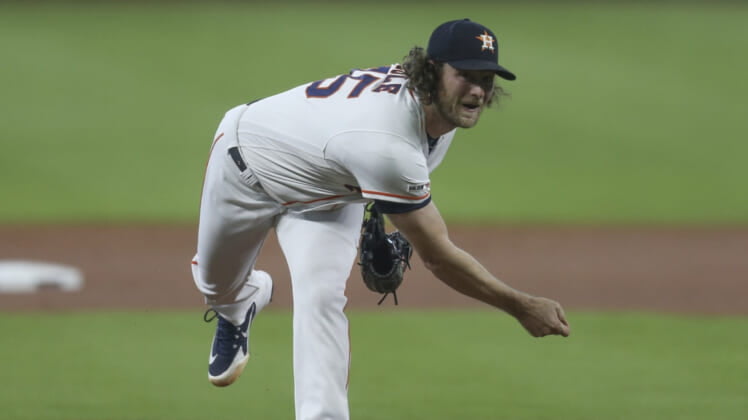 This might be something to monitor. The Houston Astros were ready to send Cy Young candidate Gerrit Cole to the bump for the second half of their doubleheader against the Chicago White Sox Tuesday evening.

That’s until Cole pulled up lame with a hamstring injury warming up prior to the game. Houston is officially calling it “hamstring discomfort.”

This is obviously an early diagnosis, but it has to be somewhat alarming for the Astros. Any time we’re talking about a pitcher and his hamstring, it has to be of concern.

The good news? Houston can afford to play it close to the vest with the impending free agent. It boasts a 10-game lead over the Oakland Athletics in the AL West.