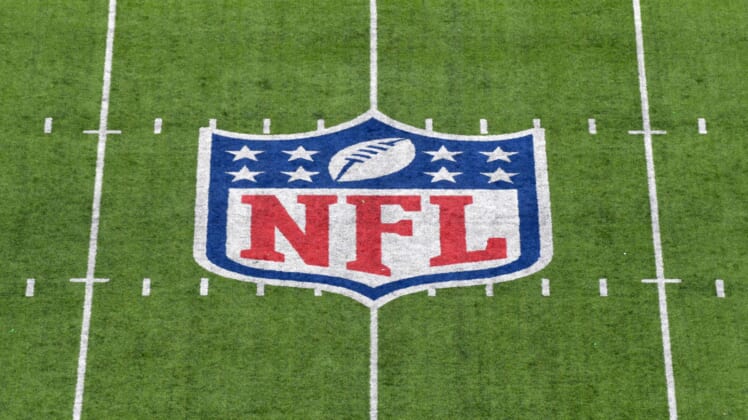 The St. Louis Cardinals have not played a single Major League Baseball game in over two weeks since the outbreak of COVID-19 started within their clubhouse.

Earlier on Thursday, it was noted that St. Louis’ game against the White Sox set for Friday has been postponed after another member of the organization tested positive for the virus. That brought the total number up to 18, including 10 players.

Despite this, the plan has been for the Cardinals to play a doubleheader against Chicago on Saturday. It would mark the team’s first game since July 29. This could potentially be up in the air after yet another positive test.

It’s impossible to understand the full ramifications of what is happening in St. Louis right now. Players driving individual rental cars from Missouri to Illinois. What could possibly go wrong?

This is a continuation of Major League Baseball struggling to contain the virus since its season started three weeks ago Thursday. It obviously started with the Miami Marlins during the first weekend of action. Although, the Cardinals’ situation is even more of a mess.

As of Thursday afternoon, St. Louis had played five games compared to 15 for the Cubs. The two are currently tied in the loss column with Chicago boasting 10 more wins.

That complicates things big time during a truncated 60-game schedule. As of right now, there’s no reasonable expectation that the Cardinals will come close to playing their entire schedule. The hope is that they’ll get in 50-plus games.

This situation should also be on the minds of other professional sports leagues including the NFL.

As Major League Baseball continues to struggle playing its season outside of a bubble, the NBA has not seen a positive COVID-19 test within Walt Disney World over the past several weeks.

This speaks to the issues that come with attempting to play a season while interacting with the general public amid a large-scale pandemic in the United States.

While the NFL has had good COVID-related news in recent weeks, there’s going to be some outbreaks. It will impact the season.

As of right now, what we’re seeing around the MLB world should raise some red flags for the powers that be within the NFL community in New York City.

I previously focused on the possibility of the NFL delaying the start of its season a month in order to set up two different bubbles in California. While that might be a logistical nightmare, the alternative of playing outside a bubble could lead to the season being halted in its tracks.

Meanwhile, the NBA continues to be forward-thinking in its approach to the pandemic. It is already considering delaying the start of the 2020-21 season in order to create the necessary time for a vaccine to be made available.

If that weren’t to happen, the Association is looking at the possibility of playing next season in four bubble cities.

It’s now time for other leagues, primarily the NFL, to potentially look into alternatives to their current plans. The Cardinals’ mess adds another layer to this.