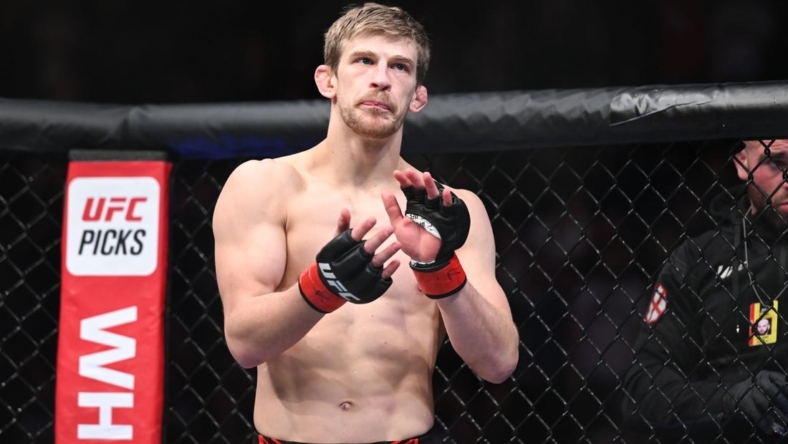 The fight was called eight seconds into the second round when Kattar dropped in a heap. Kattar actually injured the leg near the end of the first round when he landed awkwardly off a flying knee attempt.

He came out for the second but didn’t last long.

“That’s never a TKO by injury,” Allen said afterward. “I can’t really ask for a title shot off this.”