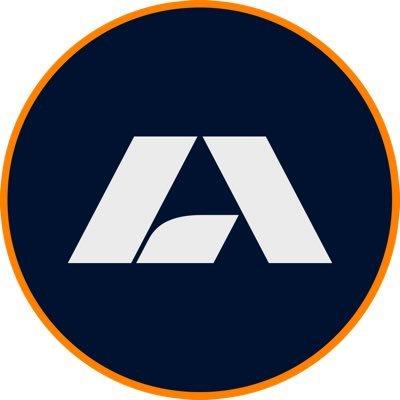 “The last piece of the puzzle!” the team tweeted on Sunday.

FunPlus Phoenix announced in October that it was disbanding its CS:GO division, leaving STYKO as a free agent.

“Martin with his experience and knowledge of the game is a master of CS,” Apeks’ head of esports Anders Kjær said in a statement. “He will bring the stability and know-how that we need in this new lineup. He knows so much about the game, and he has experience from several international lineups.”

STYKO has been focused on content creation for the past three months but said he is now traveling to Oslo to take part in a bootcamp with his new teammates.

“Despite having a lot of known and proven players around me, I’m most excited about working with our young-gun chawzyyy,” STYKO said. “He is the talent I would like to work with and help him develop into a star.

“And that is partly what I will bring to the team. Guidance, experience, and general approach are all something I can aid the team with.”

The last piece of the puzzle! ??