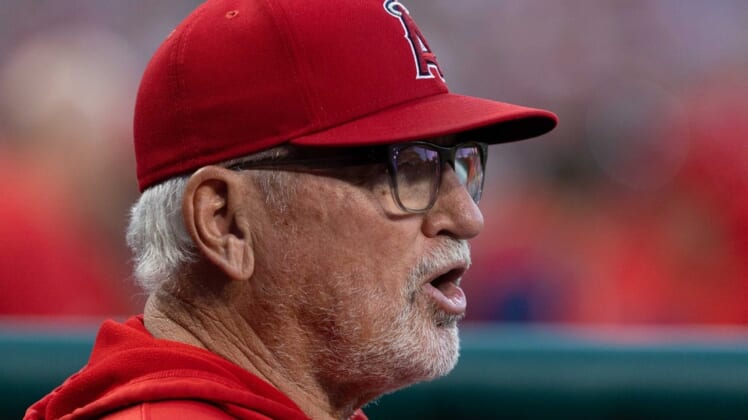 Third base coach Phil Nevin was named the interim manager ahead of Tuesday night’s game against the visiting Boston Red Sox.

The Angels matched their longest-ever single-season skid with Monday night’s 1-0 loss to Boston. The Angels lost the last 12 games to finish the 1988 season.

The Angels entered Tuesday in second place in the American League West, 8 1/2 games behind the Houston Astros.

Nevin, 51, is in his first season with the Angels. He previously worked as an assistant coach with the San Francisco Giants (2017) and New York Yankees (2018-21).