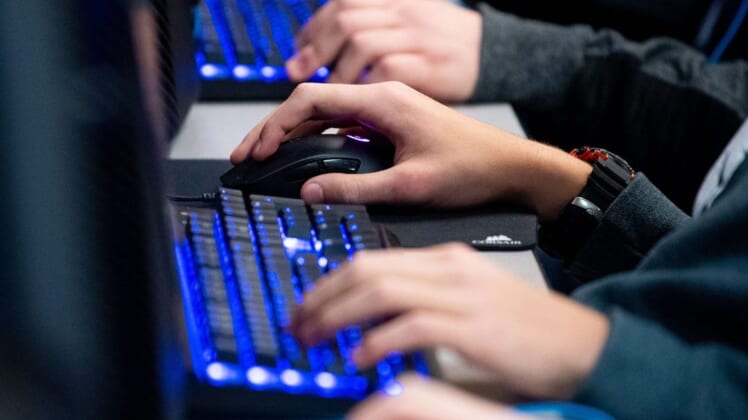 “A difficult step, but sometimes change is needed,” the Dota 2 team posted on Twitter.

Today we made a decision to mutually part ways with @alliancesym. A difficult step, but sometimes change is needed. Sym, thank you for fighting alongside us and always being willing to learn. Good luck ??

We will play the remaining of the DPC with a stand-in. #LongLiveAlliance pic.twitter.com/X4sXnw6MGp

A 21-year-old from the United Kingdom, symetricaL joined Alliance in February after previously competing with Into The Breach and Aachen City Esports.

Alliance will use a stand-in for the remainder of the Dota Pro Circuit Western European Division I season, where the team is currently 0-5 in round-robin play.