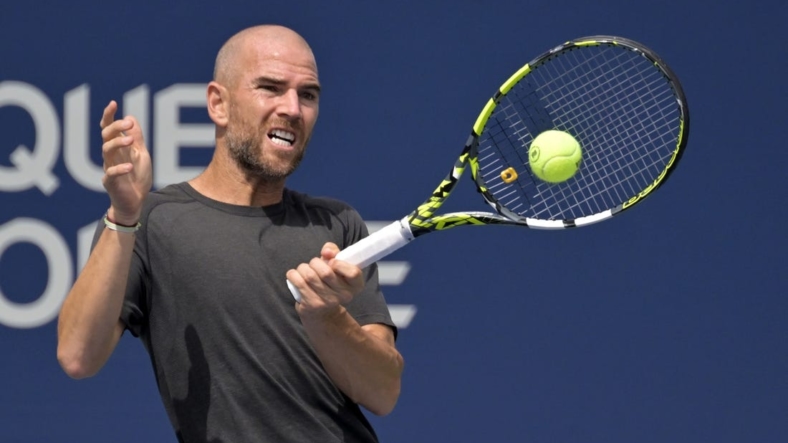 Frenchman Adrian Mannarino earned a straight-sets victory over Laslo Djere of Serbia on Saturday in the final of the Winston-Salem (N.C.) Open to become the oldest champion in tournament history.

After a closely contested first set, Mannarino overcame Djere’s five aces in the second by winning 11 of 13 first-serve points (84.6 percent) and all nine second-serve points. Djere held leads of 1-0, 2-1 and 3-2, but Mannarino always had an answer.

With the win, Mannarino moved up 20 spots in the Pepperstone ATP Live Rankings. He now sits at No. 45.