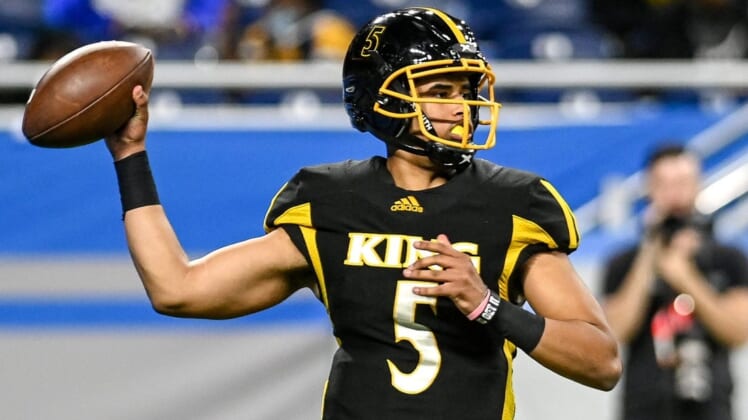 “Coach Lanning is going to be a great head coach, because he knows what it takes to get to a national championship, of course being at Georgia,” Moore told ESPN. “Coach (Kenny) Dillingham as the offensive coordinator, I know I can trust in the coming years. The playmakers and the team they’re building around them will be great for me in the future.”