4 NBA Teams That Improved the Most During Free Agency

The Portland Trail Blazers were the clear losers of NBA free agency, but four teams in particular emerged the negotiation period with an upgraded roster.

Re-signings were not factored into the making of the list. Only the players who selected a different franchise for which they suited up in 2014-15 season were considered.

Greg Monroe: This was the best fit for me. It's about basketball. That's all that matters. #OwnTheFuture

They only acquired one new asset via free agency, but the Bucks added a high-profile talent despite playing in a small market. Power forward Greg Monroe accepted a three-year deal worth $50 million, and he provides balance to an already strong defensive unit. Once Jabari Parker returns, Milwaukee should regularly challenge the Eastern Conference’s best teams.

While Tyson Chandler is a risk because of his health issues, the Suns training staff is renowned for innovative practices and tremendous injury-prevention skills. Phoenix also added stretch-4 Mirza Teletovic to complement pure post players in Chandler and Alex Len. Veteran guard Ronnie Price is an inexpensive depth-focused piece who can be productive in limited action. 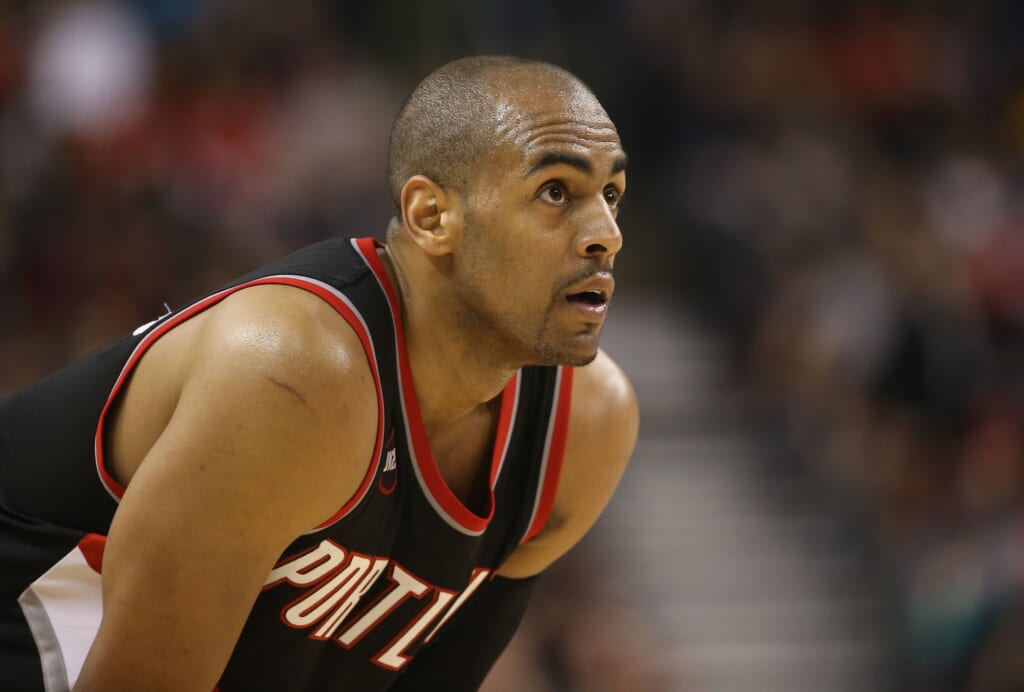 Courtesy of USA Today Images: Afflalo isn’t a flashy addition, but he gives Carmelo Anthony a much-needed No. 2 scoring option.

The rich found another way to get richer. Although San Antonio appeared to give up depth in exchange for a star player in Aldridge, David West’s desire to play for a contender basically eliminated the negative. The power forward signed a deal for the veteran’s minimum, and the Spurs are widely considered the biggest threat to dethrone the Golden State Warriors.