Remember when articles written about Buffalo Bills games were about finding ways they can win? That was fun, wasn’t it? Those days are long gone, as Aaron Rodgers and the Green Bay Packers come into Orchard Park Sunday night as the biggest underdog the team has ever been with Rodgers at the helm.

The “doom and gloom” feelings of being a Bills fan are dead. What is needed these days, is to find some unearthly way the Bills can lose. A list that pretty much starts and ends with “Don’t die.”

But for fun’s sake, let’s look at three ways the Bills can find themselves losing to the Green Bay Packers.

The Packers’ offense has been atrocious this year. And against what he would tell you, that starts and ends with Rodgers. The future Hall-of-Famer made a stir this week during his appearance on The Pat McAfee Show, when he stated “Guys who are making too many mistakes shouldn’t be playing, you know. Gotta start cutting some reps, and maybe guys who aren’t playing, give them a chance.”

It will take Rodgers to find chemistry with at least one of his offensive weapons to get back on track. After losing his star receiver Davante Adams in a trade to Las Vegas Raiders last off-season, the outspoken quarterback has lacked a consistent target. Already a depleted corps without Adams, the wide receiver room has had many injuries, now including a somewhat familiar face, Allen Lazard, who is expected to be out for Sunday.

Fourth-round draft choice, Romeo Doubs is the team’s leading receiver. But it takes no detective to figure out Rodger’s comments were directed towards Doubs, who may be in line to see less of a target share. 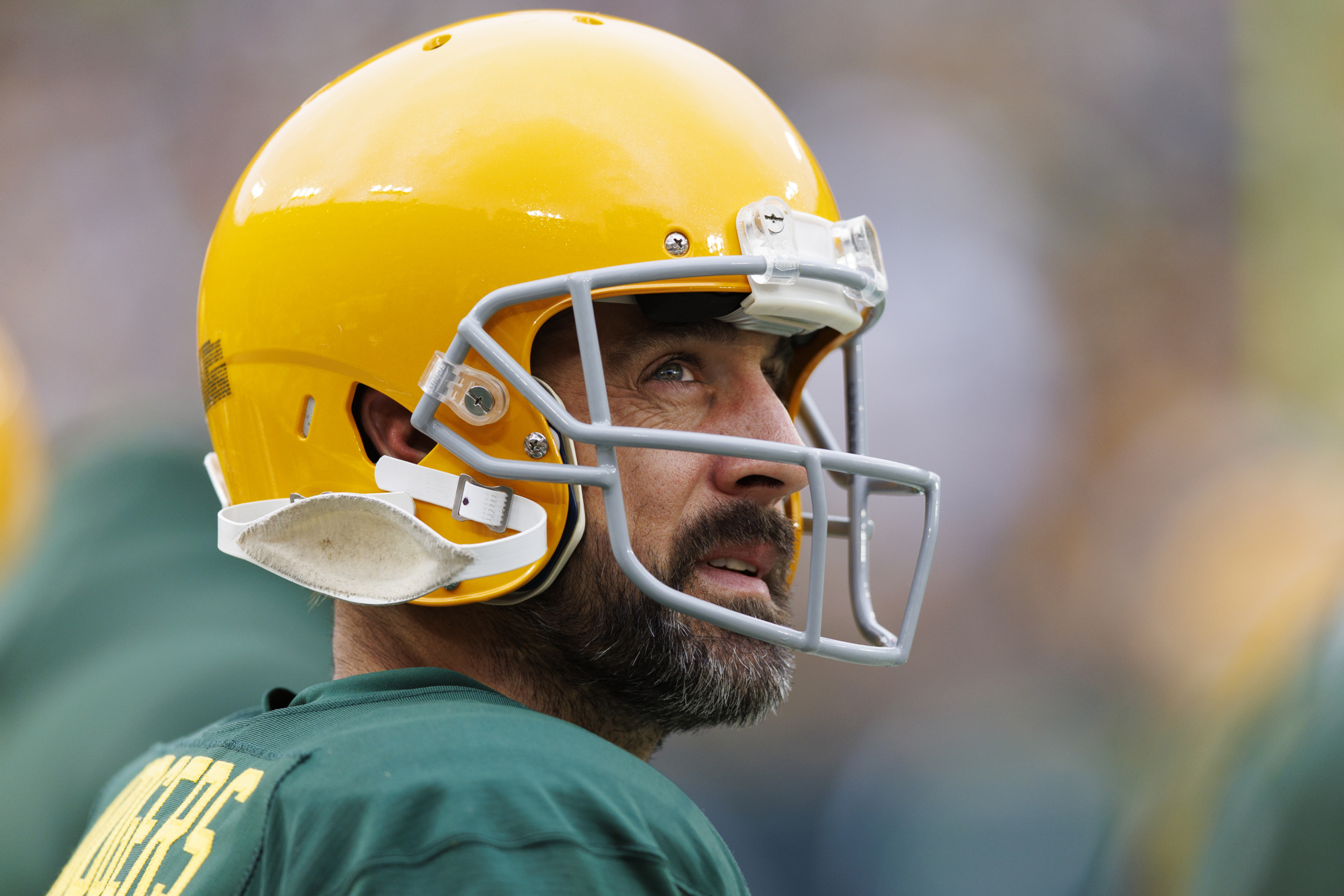 Rodgers can look to find former Bill, Sammy Watkins, who is healthy at this exact moment. We think. It depends on when you’re reading this most likely. If he does end up in the game, he will return to the place he has had his biggest career games with an opportunity against a secondary that can be vulnerable to the big play.

Rodgers should be looking at his tight end Robert Tonyan early and often in this game as he is one of the few guys that still have Rodgers’ trust on this offense. The Bills, however, are one of the best defenses at keeping tight ends in check so I’m sure we will see some wrinkles with different ways to get Tonyan involved.

At the end of the day, it might need to be one of two youngsters to make an impact no one was expecting to have a chance to upset the Bills. One potential target for Rodgers, is Samori Toure, a seventh-round draft pick who earned his first career reception last week. Rodgers will also get help with the expected return of Christian Watson from injury. The North Dakota State standout was the Packers’ second-round pick this year, but he has struggled to stay healthy.

Packers must win the run game battle to beat the Bills

Of course, there is one obvious way to try to combat the Bills, and that’s keeping the ball out of Allen’s hands as much as possible. The Bills’ defense is 11th vs the pass and 1st overall against the run. Those numbers are obviously skewed, as the Bills have run away with most of their games so their opponents have abandoned the running game early.

The Bills have taken the lead first in every game but one, which forces some teams to try to score with them, which seems impossible when clicking on all cylinders. Heavy doses of Aaron Jones and A.J. Dillon should be expected as the double-headed backfield will try to wear down the Bills’ defense. 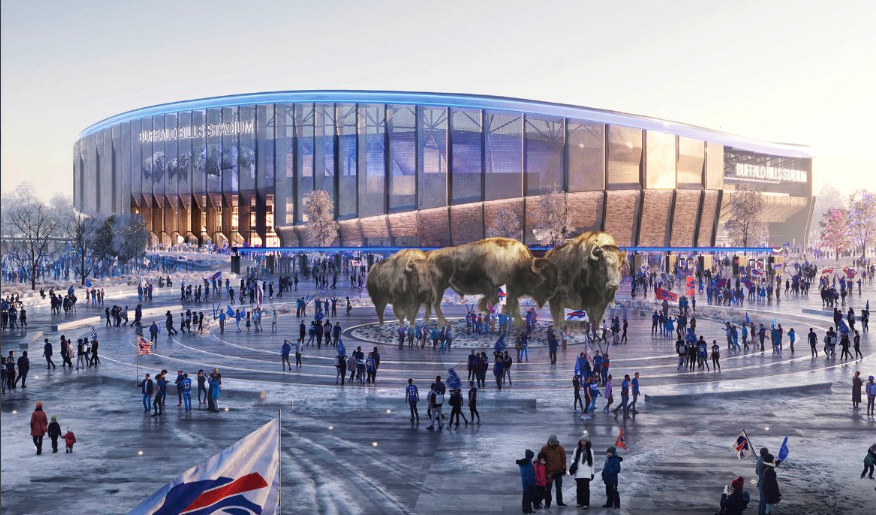 On the opposite side of the ball, it may be advantageous for the Packers to allow the Bills to run the ball. The team keeps winning without showing any real need or interest in running the ball consistently. The Bills pass 63.59% of the time, good for the seventh highest in the NFL. Even more impressive is that Allen is the teams leading rusher in yards, and has over 32% of the team’s total rushing attempts.

The Bills haven’t had success on the ground because they haven’t needed to have success on the ground. We have seen teams give Allen a lot of different looks this year, but not too many times have we seen defenses just give the Bills the line of scrimmage. If the Packers can get themselves into a ground-and-pound game, it may allow them the opportunity to keep it close enough to put the ball in the hands of their QB when it gets down to the end.

Play the odds game: Packers are due to win in Buffalo

Finding ways this team can lose to inferior teams is getting harder by the week. But this is still the NFL. Although in two different conferences, it’s an insane fact that the Packers have never won in Buffalo when considering the different levels of success amongst both franchises and the longevity they both have been in the league for. Albeit a small sample, the Packers enter Sunday night 0-6 in all-time visits to Buffalo.

There are more numbers going against the Pack if you are one that wants to believe trends are made to be broken. Not only is this the biggest underdog Rodgers has ever been as a starting QB since 2010, but all 10.5-point underdogs are also 3-29 straight up in those games. It’s easy to mock one of the three keys of victory being “luck”, but this year, against this Bills team, it’s the biggest asset you can bring onto the football field.