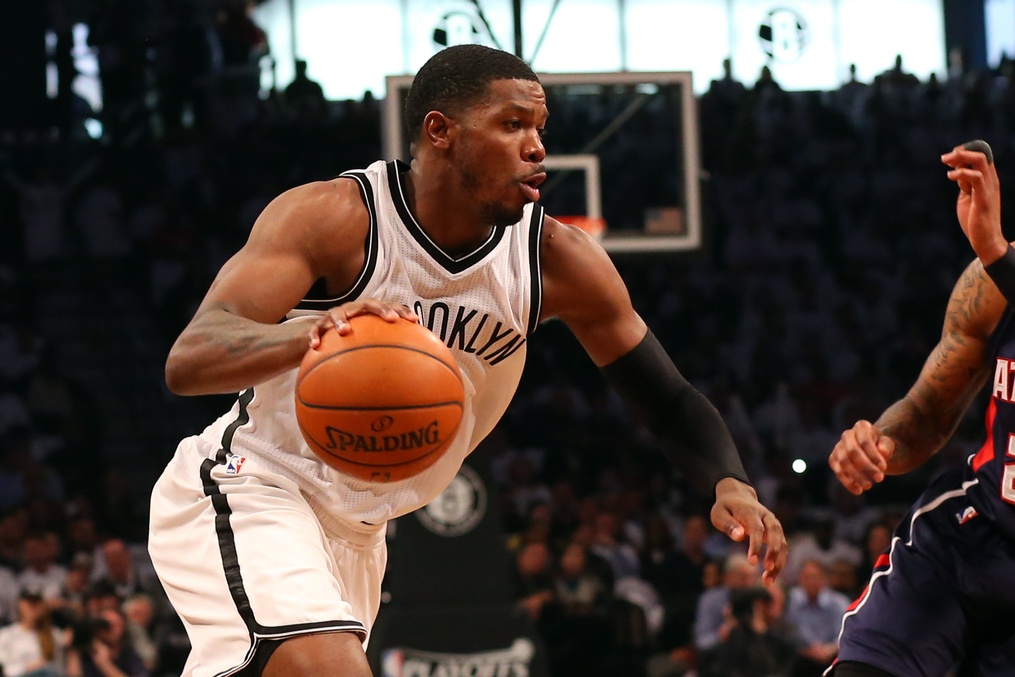 The Detroit Pistons apparently liked what they saw in a recent showcase from former All-Star Joe Johnson.

According to Shams Charania of The Athletic, Detroit has signed the 38-year-old wing to a partially-guaranteed one-year contract.

Most recently a star in the BIG3, Johnson has not suited up in the NBA since he was a member of the Houston Rockets back in 2017-18. That season saw him average just 6.0 points in 23 games.

A top-10 pick back in 2001, Johnson earned six consecutive All-Star appearances as a member of the Atlanta Hawks from 2006-12. That span saw him average 21.0 points on 37 percent shooting from distance.

Johnson should find himself in the rotation as a top man off the bench for a Pistons team with clear playoff expectations.