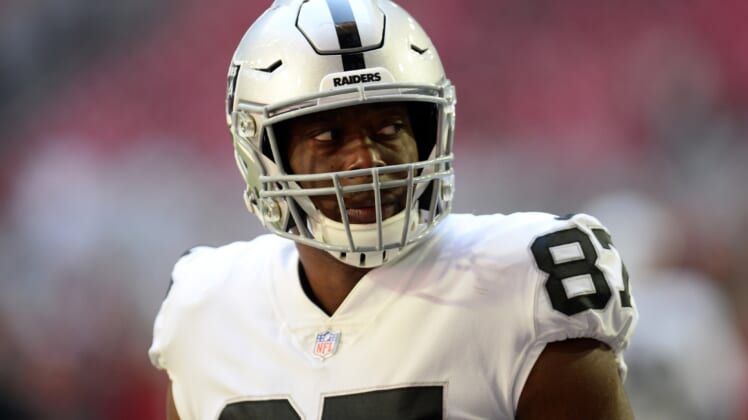 In a league where offense is the name of the game, the 2019 NFL free agent class is shaping up to be quite a bummer for teams looking for help on that side of the ball.

Recently, we dived into why it’s such a bad year to need a franchise quarterback, taking a look at free agency and the draft. Now, it’s time to dive into why this year’s free agent group is lacking top-tier offensive talent all around.

Quarterback market is barren: There isn’t a single guy on the free market right now worthy of being given a deal like we’re seeing top quarterbacks land.

One star running back, and then the rest: Le’Veon Bell is going to rake in a monster contract because there are teams with deep pockets and a hankering for his talents. Outside of Bell, however, this class is solid but not anything special.

Value at receiver, but no big fish: The 2019 NFL free agency class really has very little star power at one of the flashiest positions in the league. That’s why the trade market for Odell Beckham Jr. and Antonio Brown is going to be so interesting.

Tight end class is thin: The top player this year is coming off a career year, but for a long time he’s been seen as an unreliable playmaker.

Offensive line is very thin at the top: There is not an abundance of starting-caliber offensive linemen for hire this offseason.

The bottom line: The 2019 NFL free agency period will be all about bargain hunting on offense outside of a couple of high-profile players.

This is why the draft is going to be so key for teams in need of offensive help. And that’s a tricky proposition, because the first round is so loaded with defensive talent. General managers who can find diamonds in the rough will make a killing.