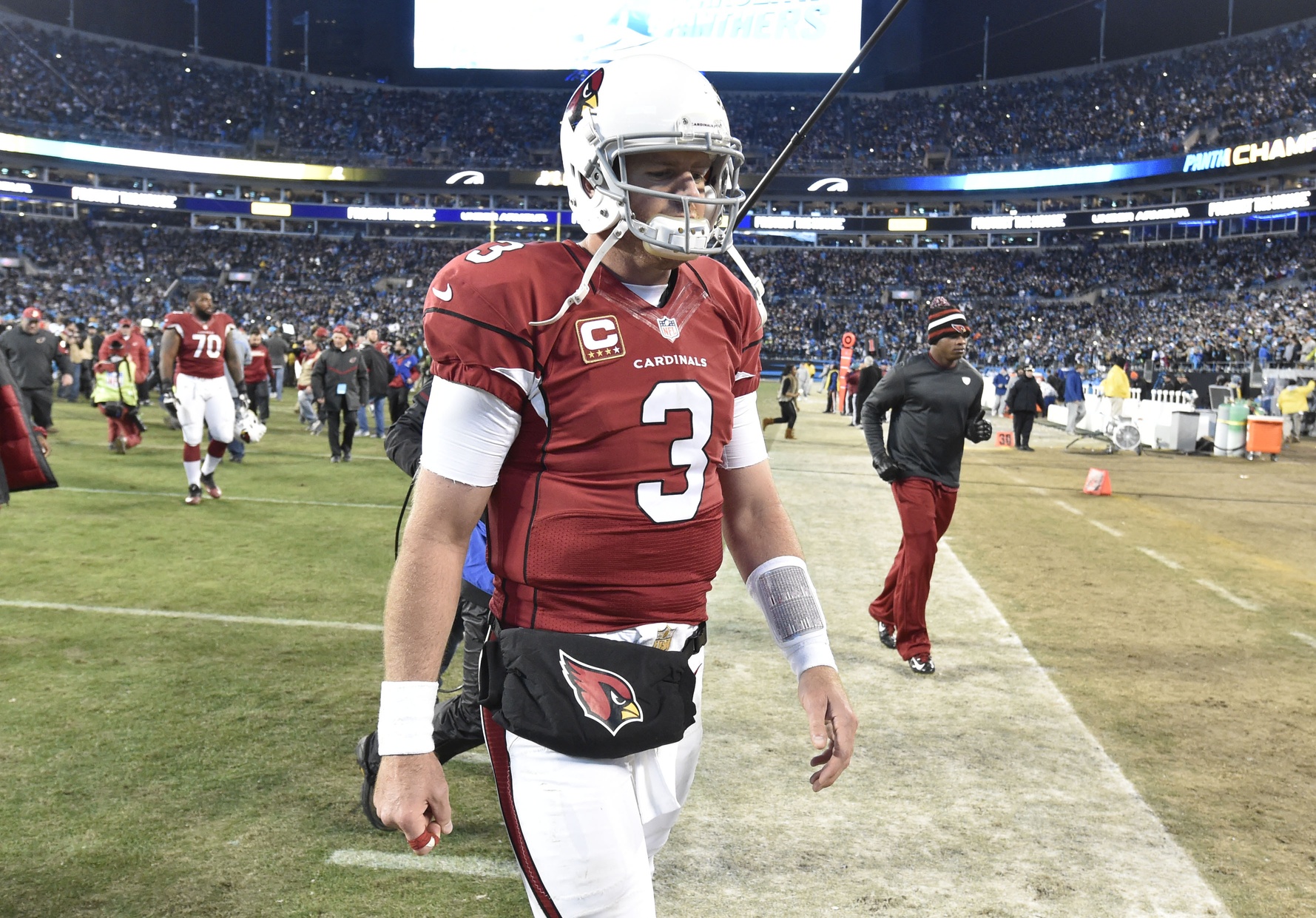 Not only will the Arizona Cardinals be looking for a new head coach this offseason, they’re going to have to find a replacement for quarterback Carson Palmer.

Fresh off an injury-plagued 2017 campaign, the 38-year-old Palmer has announced his retirement from the NFL.

It came via the team’s official website on Tuesday.

An open letter from Carson Palmer.

Palmer missed the final nine games of the 2017 season after suffering a broken arm. His career ends after 14 seasons in the NFL, including the past five in Arizona. Palmer finishes up his career having thrown for 46,247 yards to go with 294 touchdowns.