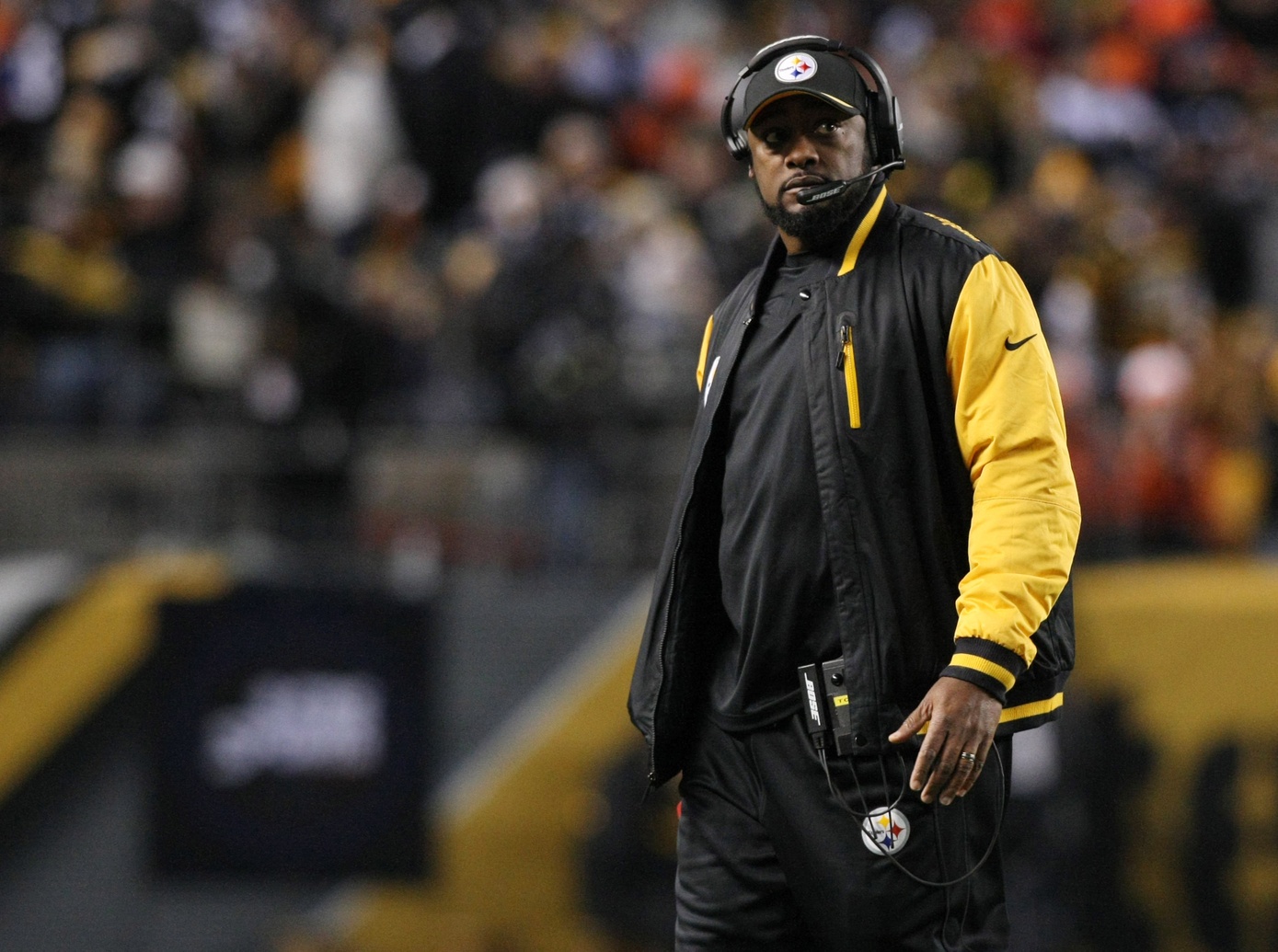 When Ben Roethlisberger said he might not be back for the 2017 NFL season Tuesday, many in the NFL community scoffed at the idea he really might not play. However, Mike Tomlin is not one of them.

Tomlin: Ben said it so you do take it seriously. I'm not alarmed by it, that's football. Obviously, I'm hopeful he returns.

Tomlin: Not surprised by that thought process by Ben. We'll react and plan accordingly. We haven't met yet. He's one of last I meet with

Based on some of the words Roethlisberger used to describe what’s next for him and his family as they decide “if there’s going to be a next season,” the Steelers absolutely must take him seriously here (more on that here).

Sure, he’s emotional and drained after getting to the AFC Championship Game only to be humbled in a 19-point blowout loss to the New England Patriots.

But that can’t be the only issue at play here.

Roethlisberger is about to turn 35 years old and has been among the most consistently banged up quarterbacks in the league the better part of the last decade. He’s played through some extremely painful knee and ankle injuries, and perhaps now that he has three kids he’s seriously thinking about his quality of life after football.

Still, on the other side of this is the fact that Tomlin told reporters this isn’t the first time Big Ben said he might not be back.

This is not the first time MIke Tomlin said he's heard Ben indicate he might not come back for the following season.

It will be shocking if Roethlisberger chooses to move on, especially because if he does he’ll owe more than $18 million to the Steelers. However, we can’t just dismiss the possibility out of hand. Clearly, Tomlin isn’t, and we shouldn’t either.