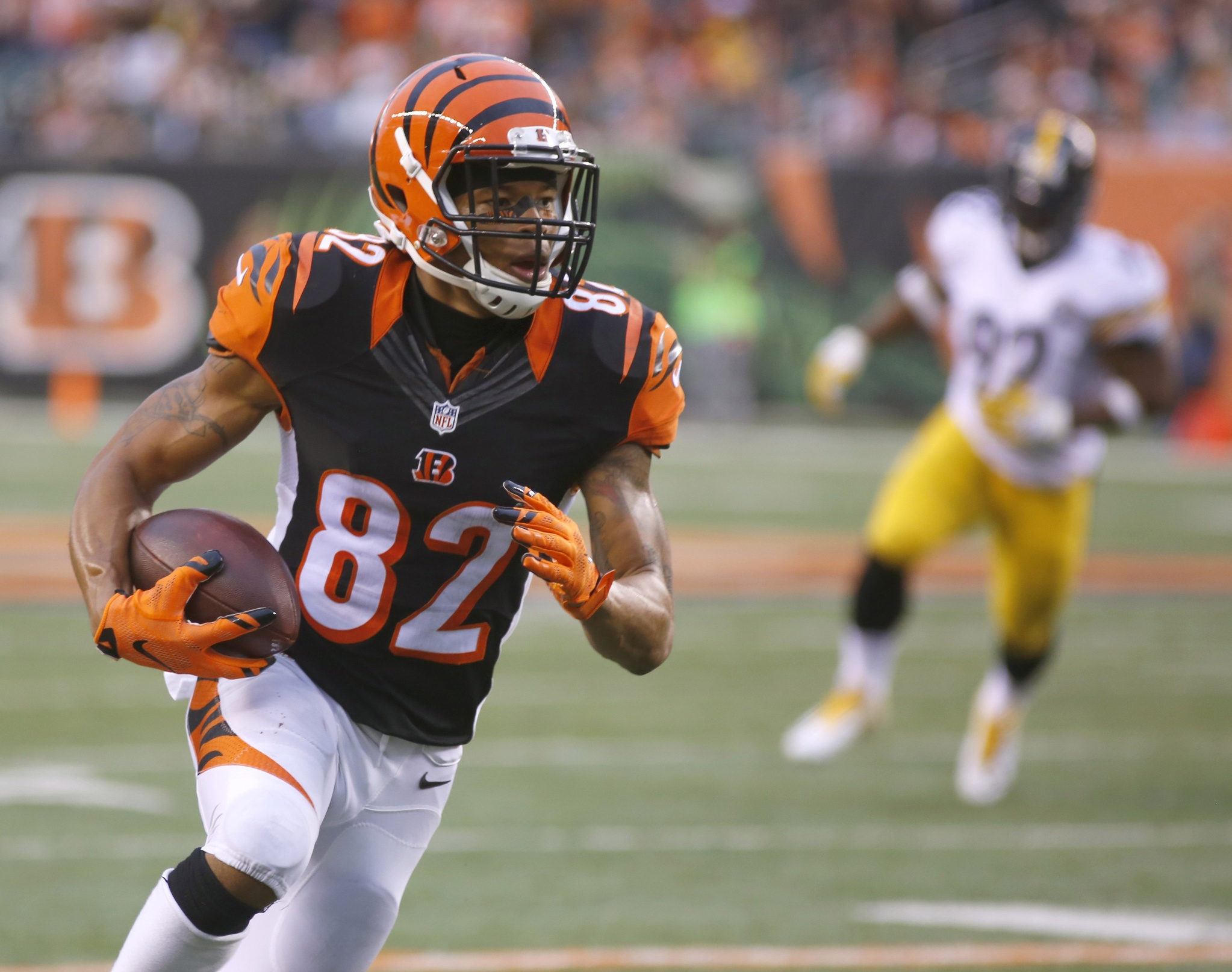 One day after watching Calvin Johnson file his retirement papers, the Detroit Lions have reportedly signed receiver Marvin Jones away from the Cincinnati Bengals in free agency as his replacement, per Ian Rapoport of NFL Network.

Rapoport also notes Cincinnati is retaining safety George Iloka, which is huge for the Bengals’ defense.

This is a huge signing for the Lions, who now have another top-tier receiver to pair with Golden Tate. Finding a way to fill in the gaps of Johnson’s production was never going to be easy, but rookie general manager Bob Quinn found a way to potentially make it happen.

In three seasons with the Bengals, acting as a second fiddle to A.J. Green in Cincinnati’s offense, Jones put up some exciting statistical numbers. He caught 134 passes for 1,729 yards and 15 touchdowns (10 in 2014), showing off exceptional after-the-catch skills that should be a perfect fit in Detroit.

Quarterback Matthew Stafford has no excuse to not thrive in 2016 now as a result of this signing. With Tate on one side, Jones on the other, Lance Moore as a capable third receiver and tight end Eric Ebron running wild, this offense has the potential to continue putting up ridiculous numbers every year.

While nobody will ever be able to “replace” Megatron, Jones should soften the blow of his departure in a big way.