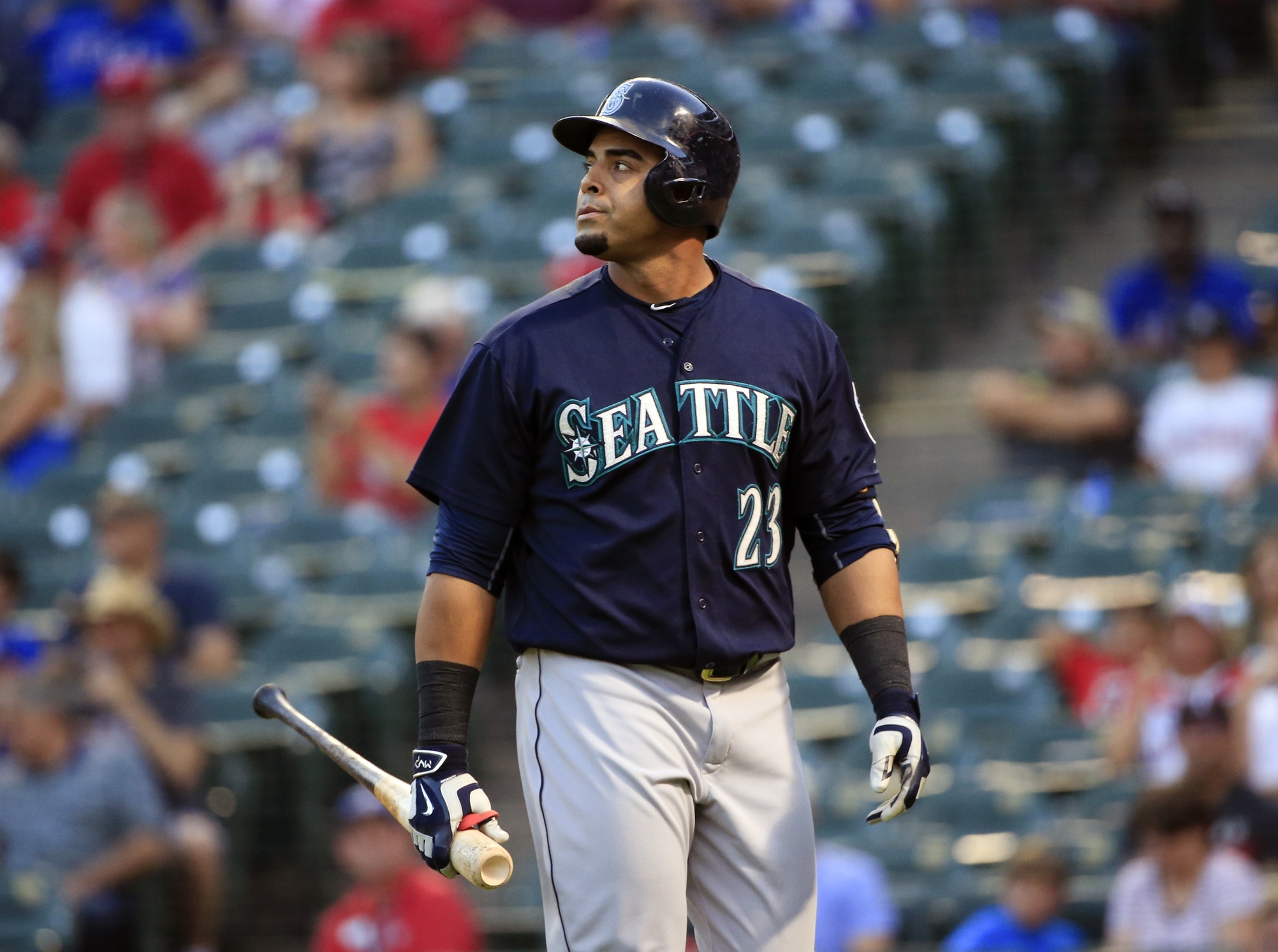 The Seattle Mariners will be without star outfielder/designated hitter Nelson Cruz when they open their Cactus League schedule on Wednesday against the Padres. Greg Johns of MLB.com quoted Cruz discussing his knee injury.

“I don’t know exactly what it was,” Cruz said. “I was working out and my calf started getting tight, and then next thing I know, my knee was bugging me a little bit. It was good for the last three weeks, but the first day I came here I felt it a little bit.”

At the moment, it doesn’t seem like a big deal. Cruz is a veteran player who would likely get no more than two at-bats in an early spring training game anyway. With more than a month to go before the start of the regular season, there’s certainly time for Cruz to heal.

At the same time, a player dealing with an injury this early in spring training, even if it is comparatively minor, is not a good start to the season.

While Cruz has no doubt been working to stay in shape during the offseason, the start of baseball season will bring even more intense demands on his body, which will only increase the chances of further injury. This is true for anyone, but especially a 35-year-old who will likely have to spend at least some time running around in the outfield.

Cruz’s health is certainly important to Seattle’s success in 2016. During the 2015 season, Cruz smashed 44 home runs, which was second only to Baltimore’s Chris Davis.

For now, this is a fairly minor situation, but it’s certainly something that the Mariners and their fans should monitor as spring training progresses.