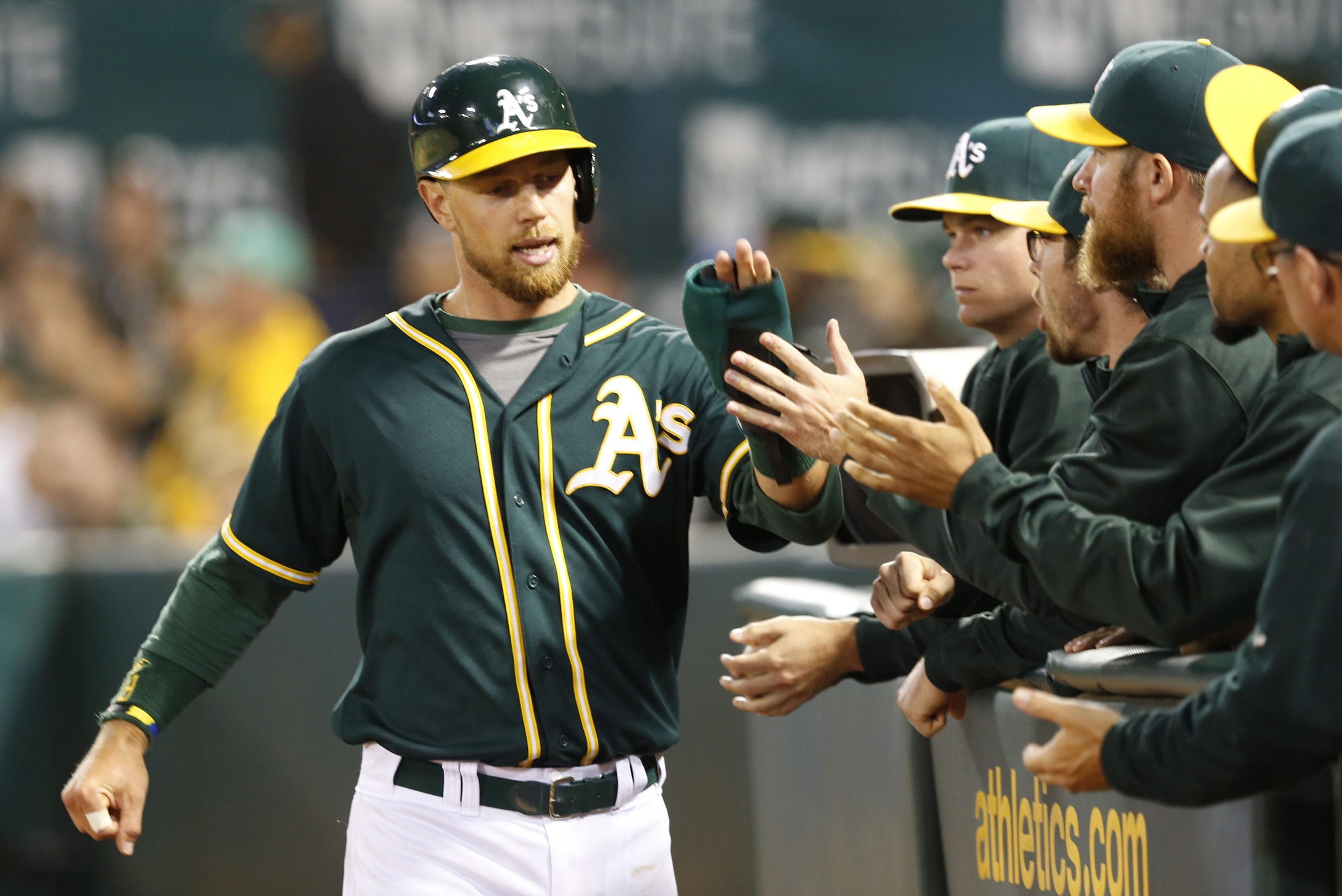 The Kansas City Royals are going all in this season. Just a couple days after landing Johnny Cueto, the defending American League champs have picked up super utility man Ben Zobrist in a three-player deal that should help the team maintain its standing atop the American League Central.

Left-hander Sean Manaea and right-hander Aaron Brooks going to #Athletics for Zobrist, per @jcrasnick and @JonHeymanCBS.

Zobrist, 34, is a two-time All-Star that’s seen as one of the most flexible players in the game. In fact, he’s seen time at every position outside of catcher and first base over the past two seasons.

Acquiring someone of Zobrist’s capability, even if it comes with him being nothing more than a rental, wasn’t cheap.

Kansas City yielded its second-ranked prospect heading into the season in the form of 2013 first-round pick Sean Manaea. The starter has put up a 1-1 record with a 3.69 ERA in seven starts across three minor league levels this season.

Also headed to Oakland in the deal is 25-year-old pitcher Aaron Brooks, who might very well join the big league club. He struggled in limited action (two games with Kansas City) this year, but did put up a 12-3 record with a 3.88 ERA for Triple-A Omaha last year.