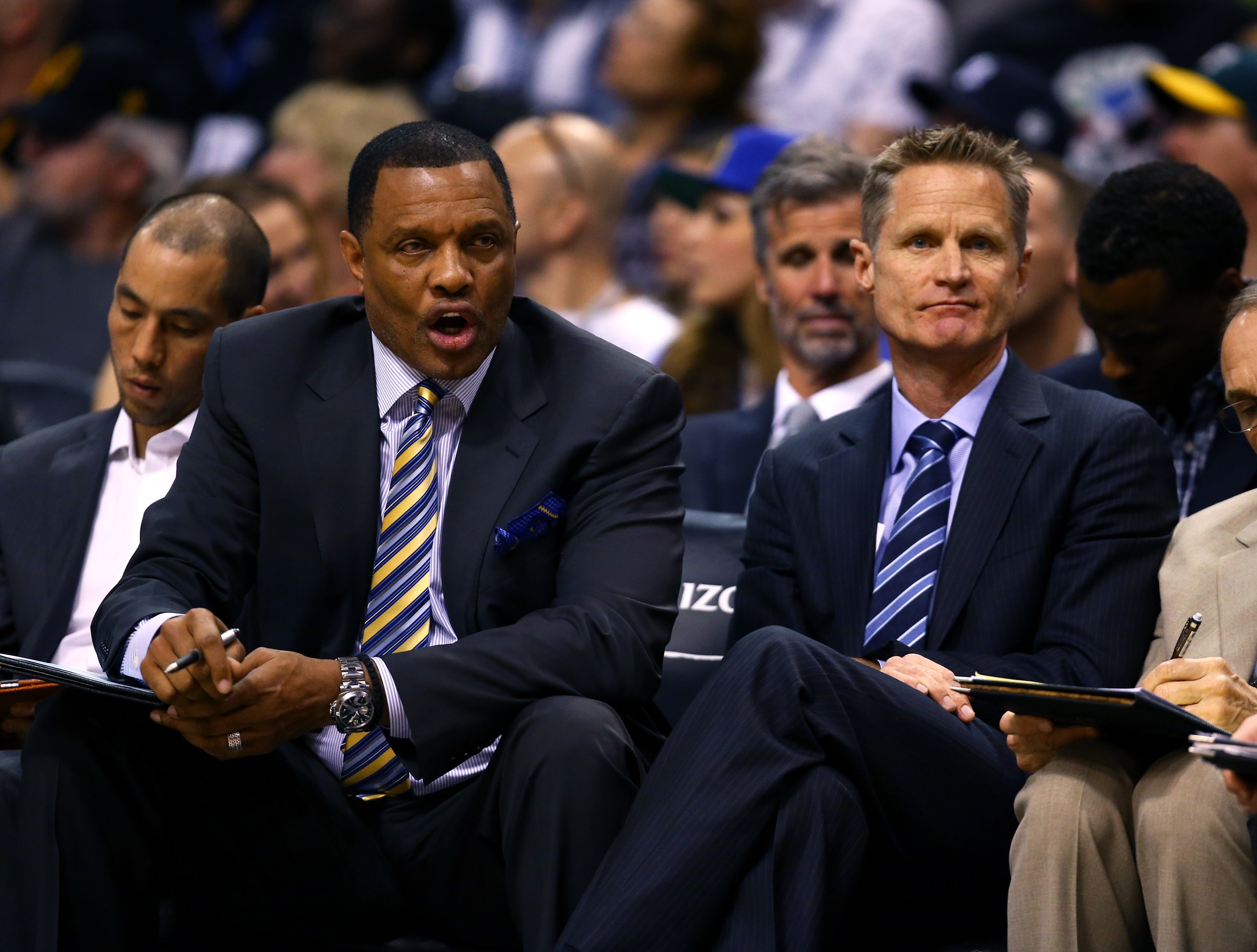 The New Orleans Pelicans have reportedly hired Golden State Warriors assistant Alvin Gentry to be their new head coach. A 27-year veteran of the NBA bench, Gentry will bring much needed experience to a Pelicans roster that’s on the brink of contending in the Western Conference. His fast-paced offense should also do well with the type of talent New Orleans possesses.

In his only season under Steve Kerr in Golden State, Gentry was one of the primary reasons the team’s offense finished first in the association in points per game (110.7).

What has defined Golden State’s offense this year is a major focus on ball movement. The Warriors also ranked first in total assists with an astounding 27.4 per game during the regular year. This enabled the likes of Stephen Curry and Klay Thompson to get open despite being the central focus of the opposing team’s defense.

While New Orleans doesn’t possess nearly the same level of talent as Golden State, it should be extremely successful in this scheme. With Eric Gordon (.448) and Quincy Pondexter (.433) both ranking among the league leaders in three-point percentage, a higher-paced offense and more ball movement will magnify their success even more. Now take into account Anthony Davis’ underrated passing skill set, and the Pelicans could be on to something.

Speaking of Davis, he stands to benefit the most from this hiring. While Gentry has been known for utilizing smaller lineups in the past, his ability to get the most from his big men has made a noticeable difference in the past. Just look at how Draymond Green has succeeded with him as Kerr’s primary assistant. Give Gentry a player of Davis’ talent, and just watch the future MVP go to work.

From a passing standpoint, the Pelicans should also be in a good situation. Tyreke Evans and Jrue Holiday combined to average 13.5 assists per game. Meanwhile, Eric Gordon put up nearly four per game. The talent is most definitely there to fit Gentry’s scheme in the backcourt.

With all this said, New Orleans will likely have to get that ball-handling small forward who can run the offense when Gentry mixes his lineup—something he did a lot with Golden State. At 6-foot-6 and 220, Evans could potentially be that guy. It would make for a small lineup 1-3, but it could work with what Gentry likes to do on offense. More than that, another passing big man could come in handy.

New Orleans has time to figure out how the roster is going to play out. That’s not really an issue at this point. In a vacuum, the hiring of Gentry was huge. His recent success in Golden State is what might have gotten the veteran another head coaching job, but it’s not like he was unsuccessful prior to arriving in Oakland.

Keep in mind that Gentry led the Phoenix Suns to the Western Conference Finals back in 2009-10. He also worked as an assistant in Phoenix for six years prior to that. This is where Gentry became known for running a fast-paced, ball-movement offense.

If that philosophy meshes well here, New Orleans should continue to progress and might find itself contending for a conference title in the not-so-distant future.

At the very least, this is a step in the right direction after the surprising firing of Monty Williams following the Pelicans’ first-round playoff exit.