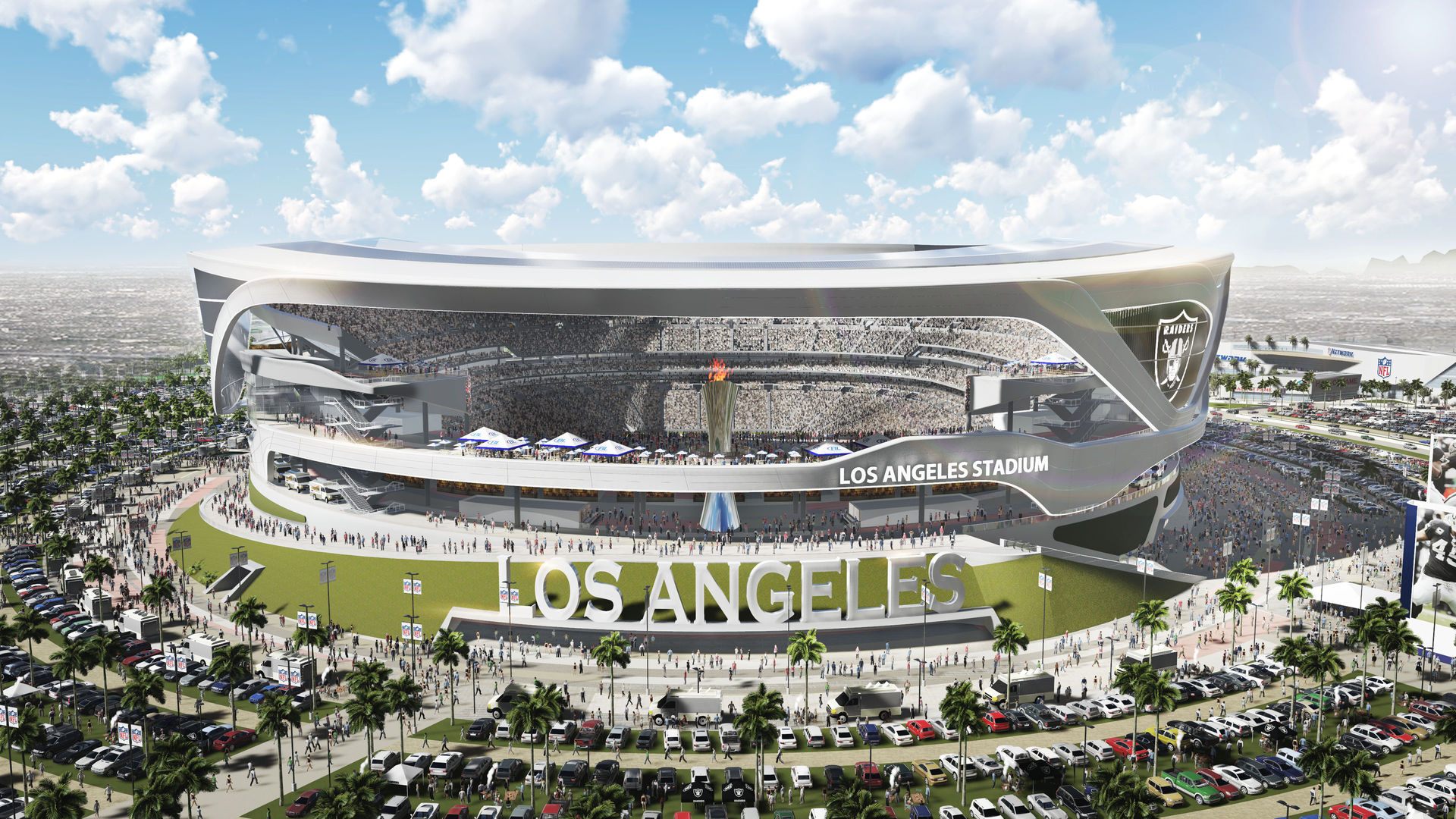 Los Angeles is a city that could join the mix of other cities vying for the opportunity to host Super Bowl 2020. This is provided at least one team is playing in the local area, as reported by The Los Angeles Times.

Both the San Diego Chargers and Oakland Raiders have finalized a deal to purchase land in Carson, California which is located in Los Angeles county, to build a joint stadium.

Los Angeles would then be added to the mix provided they have a team scheduled to play in the new L.A. stadium by 2018.

Seven Super Bowls have taken place in Los Angeles including five that were held at the Rose Bowl and two hosted at the Coliseum.

As for Super Bowls 2016, 2017 and 2018, they are scheduled to be held in Santa Clara, Houston and Minneapolis, respectively.