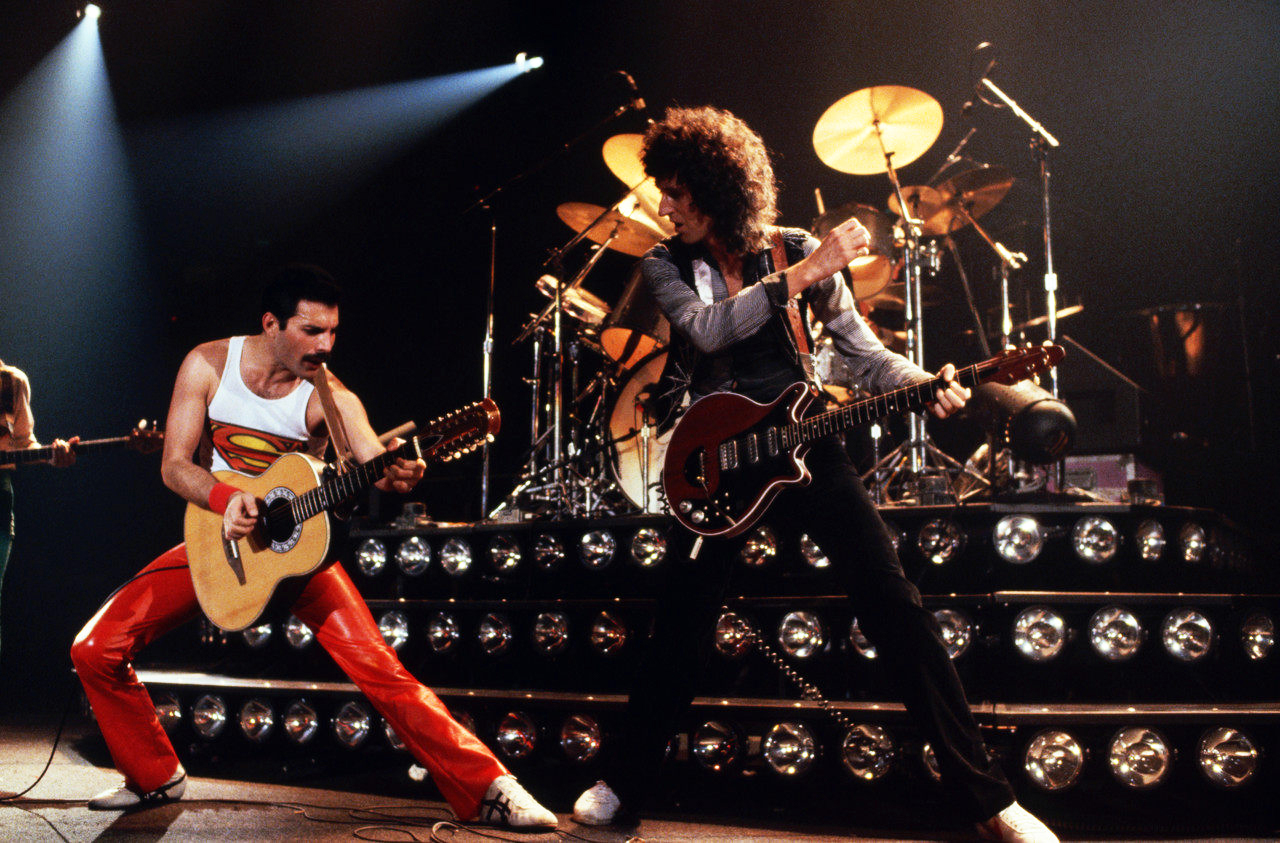 A great sporting event is one thing. However, the entertainment value is always pushed up a notch when there’s some great tunes in the background. You get the crowd involved, and it turns into a beautiful thing. Here are some of the best songs and sports themes that will pump you up and make you want to press repeat.

Neil Diamond turned a simple song into the Boston Red Sox’s theme for decades. Here he is performing the famous hit after the Boston Marathon bombing. As you can see, the crowd really gets into it.

The intro alone to this song makes you want to get up and do something. Jock Jams was the first CD you ever bought in the 90’s, and still you hear it being played in arenas to this day.

Hate Myself for Loving You: Joan Jett

Thanks to Carrie Underwood and Faith Hill, this beauty has been changed up a bit, but still sounds just as good. While we are waiting all day for a Sunday night, we can never forget the original Joan Jett introduced to us.

You haven’t been to a sporting event unless there was this song there. It is the anthem of underdogs, and a reminder that if you believe in yourself, you will go home the champion.

We Are the Champions: Queen

Every single time after a major championship is won, this song is being sung by someone covered in goggles and opening champagne. It also made an appearance in Mighty Ducks 2, so you know it’s legit.

It’s safe to say Queen was the epitome of sports songs, and you still hear the beats of Freddy Mercury and Co. echoing throughout your favorite team’s stadium.

The best part about this song is not only was it a major theme from Remember the Titans, but whenever a team is getting their butts kicked or a coach is ejected, you can immediately hear the opposing crowd chanting this song.

We realize some headphones made this song famous. However, it was also used by Mike Trout in his walk-up song, during the NBA All-Star Game, and the NFL draft over and over.

Pitcher taking too long to throw the ball? You know what happens…

It’s the song they play when the pitcher or the next guy up to bat is shown on camera and he is running into the dugout…every time.

While this has to be one of the most difficult songs to sing, and many have done a great job at it, not many can compare to the pipes on the late Whitney Houston in her rendition of the most important song in any event.