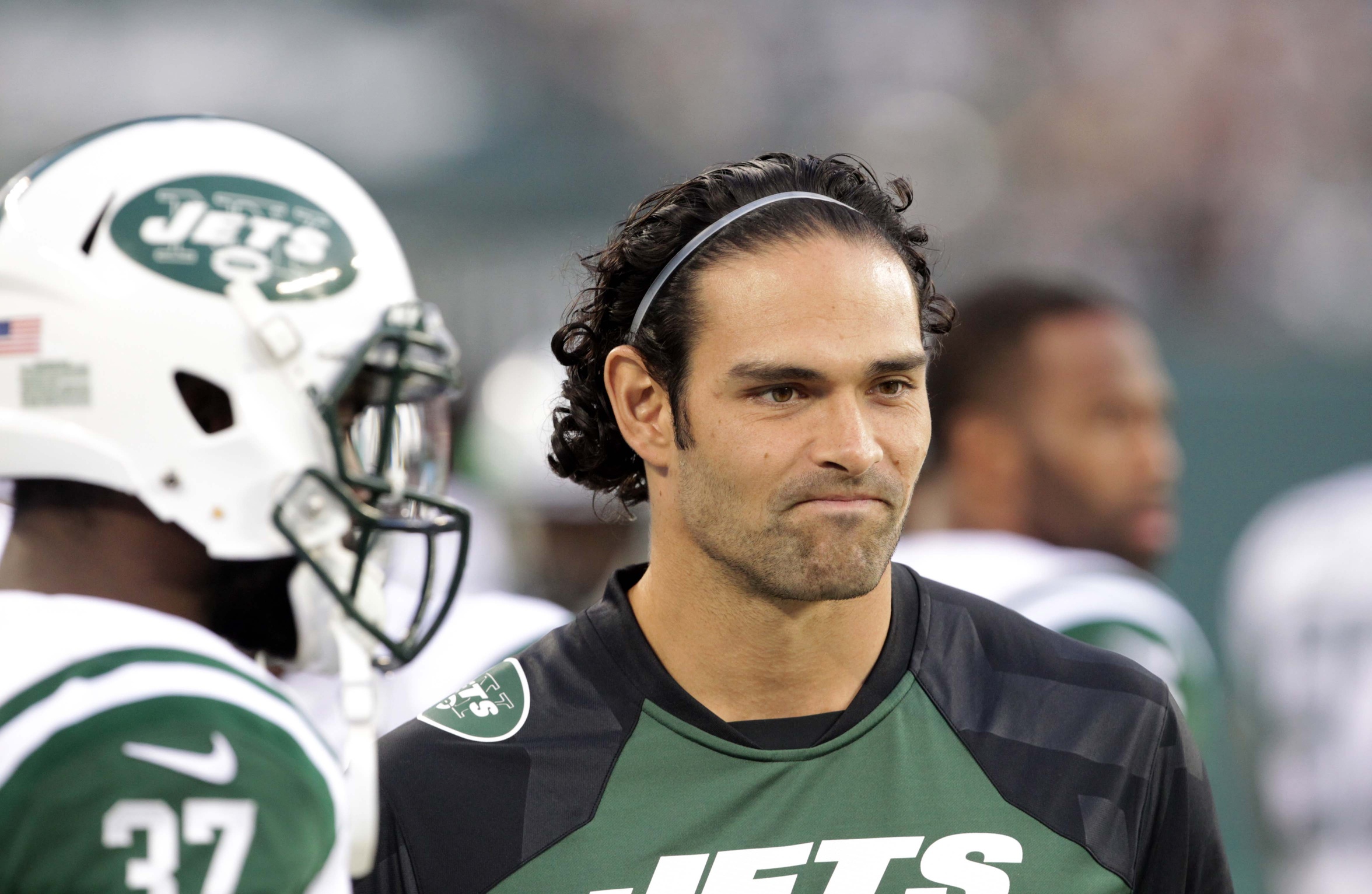 Sanchez told a reporter that he feels great and is ready to return to playing with the Jets. When asked if he had thoughts about returning to the west coast where possibly the Raiders or the 49ers could use him, Sanchez pledged his loyalty to New York. All I can think is..

why would the reporter state the 49ers could use Sanchez? Is he already dismissing the trade addition of Blaine Gabbert, which has everyone shaking their heads? Or perhaps he was thinking that some type of quarterback duo of Colin Kaepernick and Mark Sanchez would be as productive as the Tim Tebow/Mark Sanchez fiasco was? Remember the Sanchez pass off of Tebows’ head?