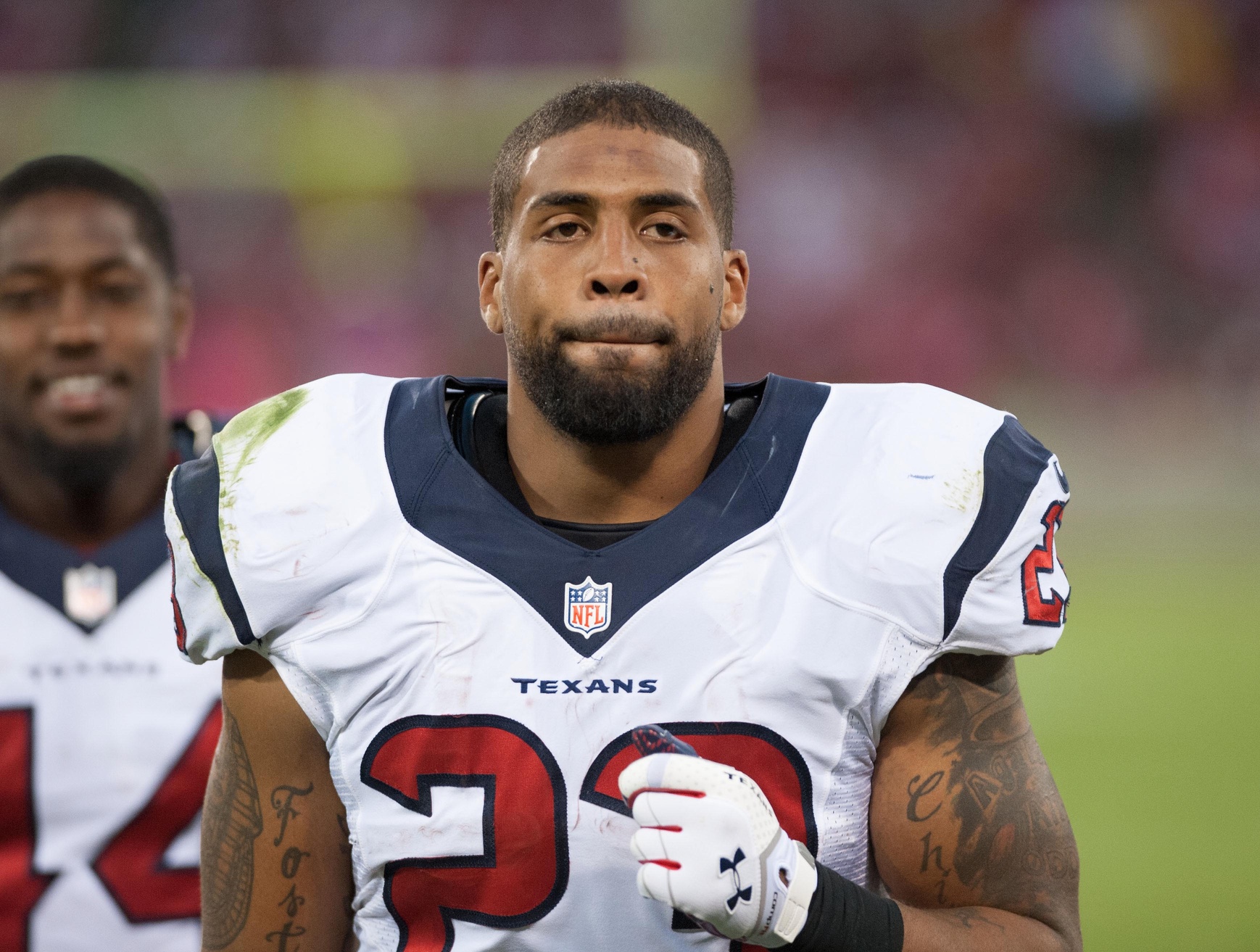 It’s been slightly more than a year since Foster left the world of social media, quitting his controversial, yet fascinating Twitter account. Upon receiving the news that he has been medically cleared from his November back surgery, Foster celebrated by tweeting to the world, so much that he blew up..

his feed temporarily. In a little over a day, Foster has populated Twitter with nearly 100 tweets. Are you a follower? I think his feed could be rather addicting.

It's been fun, twitter! Time for me to leave the digital realm. Be the light you want to see on the earth. Peace.

And for those wondering, I've been medically cleared by my doctor.

Apologies for blowing up the feed. But I missed this interaction shit.