When you have future Hall of Famers like Tom Brady struggle to make an impact on a consistent basis, it catches you off guard. Couple that with talk of issues in the locker room, and it seems to be the perfect storm for the veteran signal caller.

Staying on the east coast, Nick Foles was prepared to take the next step and become elite in 2014. This coming on the heels of an amazing performance last season. Unfortunately, Foles’ tape doesn’t stand the test through five weeks.

What do Brady and Foles have in common? They are among our five most disappointing NFL players heading into Week 6.

Courtesy of CBS Sports: Brady is in the midst of a down season.

Brady may have had himself a solid outing against the Cincinnati Bengals this past week, but he simply hasn’t been on for the most part this season. The future Hall of Famer ranks 17th in the NFL in passing yards, 17th in passing touchdowns and is outside of the top-25 among regular signal callers in quarterback rating.

While some of the blame needs to go to an offensive line that has struggled in pass protection and a lack of receiving options in the passing game, Brady has himself is to blame for some of New England’s struggles on offense. With all that said, he’s coming off a stellar game against a good Bengals defense and may be on the verge of turning the corner. If so, don’t expect Brady to be involved in similar articles moving forward.

Whisenhunt shoots down talk that the Titans could trade Justin Hunter http://t.co/fwe9b5Ix9a

Tennessee had high expectations for Hunter entering his second season. And thus far, the team has gotten next to nothing from the talented receiver. He has just 12 catches through five games and is catching 40 percent of targeted passes thrown in his direction. More than that, Hunter has dropped five of 30 targets this season. That’s simply not going to get it done.

In order for the Titans to have any success through the air moving forward this season, Hunter is going to have to become more consistent in the passing game. It sure would help if Tennessee was able to throw a viable NFL quarterback out there on a weekly basis.

Matt Kalil getting his lunch money taken. Not a good season for him.

Kalil has been downright atrocious this season. According to Pro Football Focus (subscription required), the former first-round pick grades out as the third-worst offensive tackle in the league through five weeks. He has also allowed 13 quarterback hurries and three sacks thus far on the year.

Now with Teddy Bridgewater set to return from an ankle injury that cost him an opportunity to gain valuable experience last week, he’s going to need Kalil to step up in pass protection. Considering how poorly Kalil has performed in that aspect of the game since the start of last season, don’t hold out too much hope of that happening. 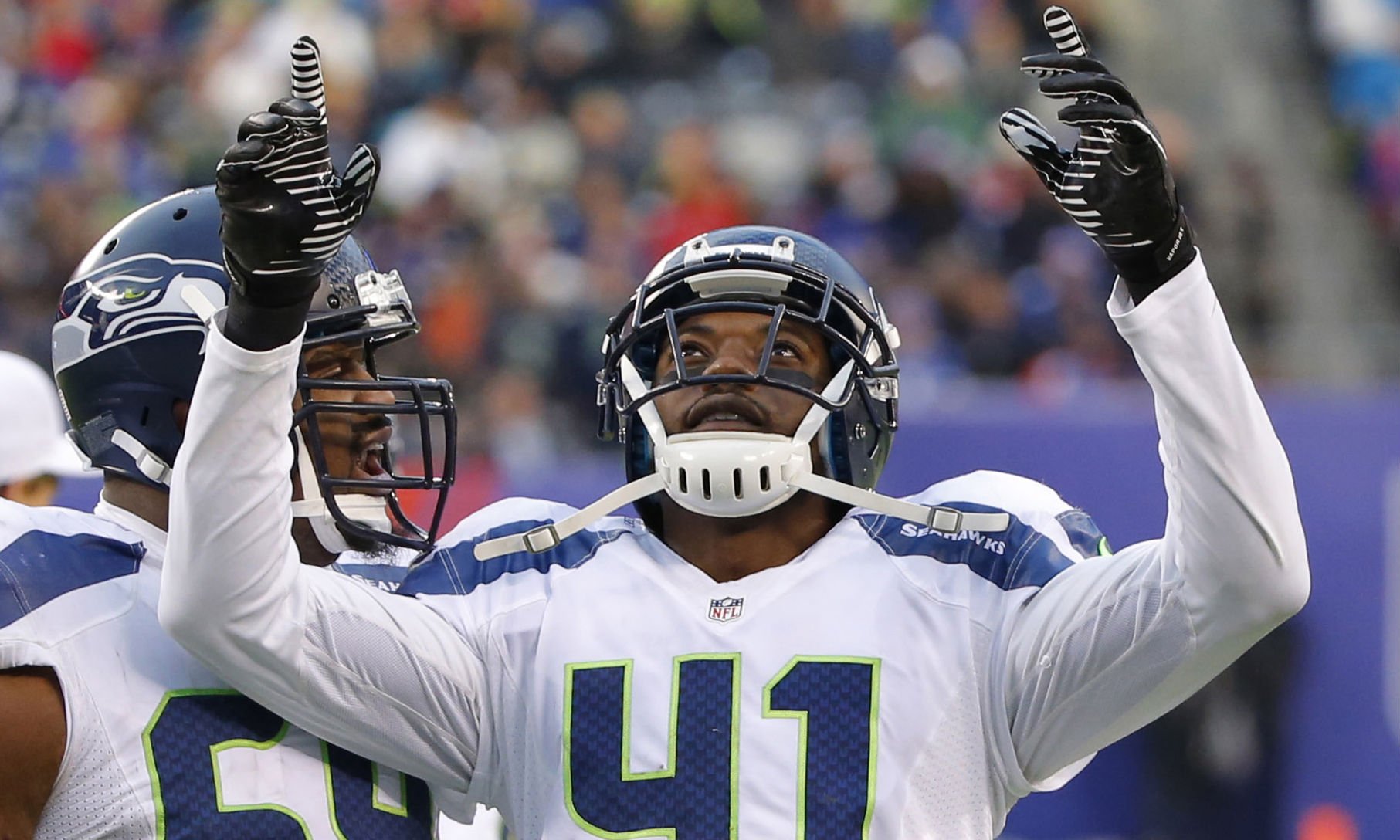 Courtesy of USA Today: Byron Maxwell has not lived up to expectations in 2014.

Seattle was expecting Maxwell to step into a more important role with both Brandon Browner and Walter Thurmond departing during the offseason. But thus far this season, it’s been a rather big bust for both the cornerback and his team. He is allowing an 83 percent completion rate and 13.3 yards per reception. It might be true that the existence of Richard Sherman opposite Maxwell puts pressure on the young cornerback, but the issue here is that he’s not living up to his end of the bargain as a member of the Legion of Boom. And in reality, that’s impacting the overall success of the unit.

More so than anything else, Foles is struggling big time with mechanics. He’s not stepping into his throws, has issues with his release point and seems to be pushing the ball more than anything else. If Foles is unable to improve upon this aspect of his game, the Eagles offense will struggle moving forward this season. That much was evidenced in a poor performance against the San Francisco 49ers a couple weeks back.