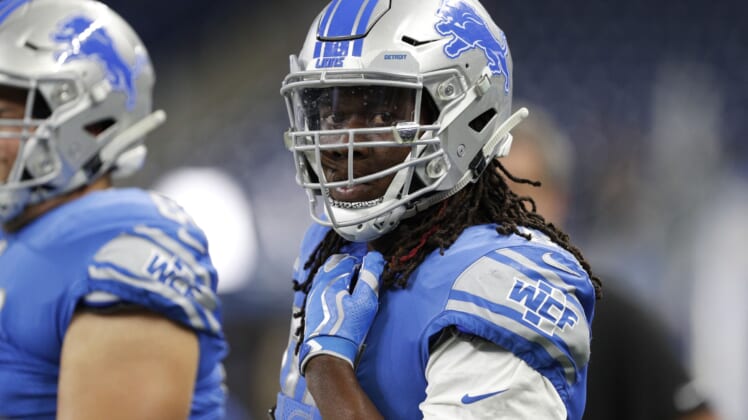 Obviously, Seattle could use another talented pass rusher after shipping Frank Clark to Kansas City in a pre-draft trade. They did spend a first-round pick on TCU product L.J. Collier, but he isn’t as much of a pass rusher off the edge and a true replacement for Clark.

Ansah is still recovering from offseason shoulder surgery and is expected to be cleared by mid-August.

When healthy, Ansah has been extremely effective at rushing the passer at times. He’s had a few poor seasons but has still tallied 48 sacks in six years, earning a Pro Bowl invite in 2015.

Last year, he signed the franchise tag in Detroit, earning just over $17 million guaranteed. Unfortunately, Ansah was only able to play in seven games due to his shoulder injury and was placed in injured reserve.

In addition to his visit in Seattle, Ansah has recently visited with the Baltimore Ravens.